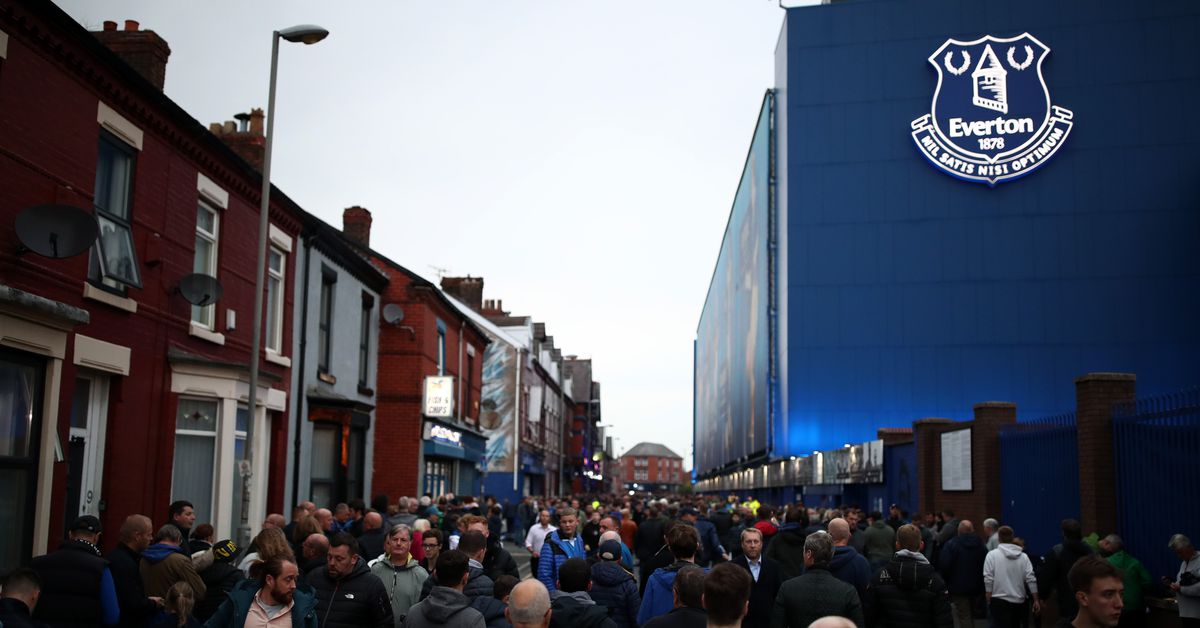 The starting lineups are out and Rafa Benitez will have Jordan Pickford back. Lucas Digne appears fine too after his midweek issue.

After a fantastic start to the season, a series of injuries is now threatening to derail Everton’s campaign. A big loss at Aston Villa followed by a Cup upset at Championship side Queens Park Rangers means Rafa Benitez is starting to get a lot of negative attention that he wouldn’t have wanted. Unfortunately, the thin squad means the manager is not going to have too many choices possibly until after the upcoming international break, by which time any goodwill the team has built up with the fans could have well and truly evaporated.

Visitors Norwich City are stubbornly continuing to play their own brand of open and attacking football under Daniel Farke even though it has garnered all of five straight defeats to open the season. Well, if there was ever an opportunity for the Toffees to live up to the #EvertonThat tag then it’ll be today when the Canaries will be looking to repeat their 2-0 win from the last time they visited Goodison.

The Canaries quite enjoy coming to Goodison Park, as can be evidenced from their 2-0 wins the last two times they visited. They beat Marco Silva’s side early in the 2019-20 campaign, and before that in 2016 they dumped Ronald Koeman’s Blues out of the League Cup in the Third Round by a similar scoreline. Everton did beat Norwich 1-0 after the Canaries had already been relegated at Carrow Road.