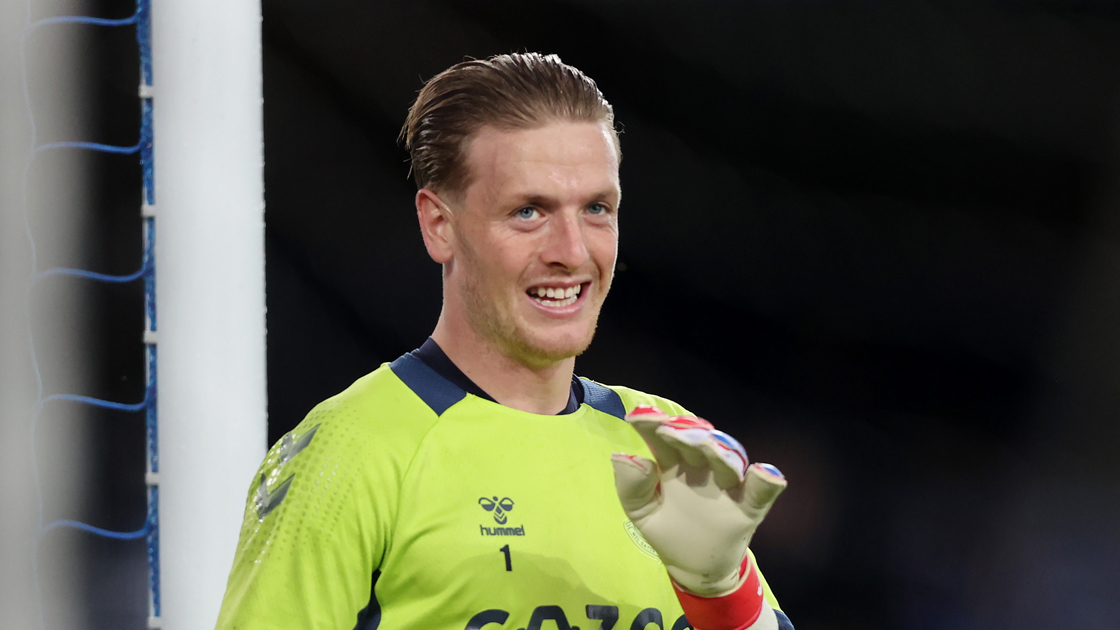 Jordan Pickford is fit to return in goal and there is a full Goodison Park debut for Salomon Rondon, as Rafa Benitez makes six changes for Saturday’s Premier League meeting with Norwich City.

Yerry Mina and Michael Keane are both restored to the centre of defence and in midfield the duo of Allan and Abdoulaye Doucoure are reunited.

Demarai Gray begins the match after coming off the bench at QPR in midweek – and teenage forward Lewis Dobbin is included in a Premier League squad for the first time.

England number one Pickford missed Everton’s past two games with a shoulder problem but is available to line up behind centre-halves Mina and Keane.

Ben Godfrey plays at right-back against his former club and captain Lucas Digne starts on the left of defence.

The wide attacking positions are poised to be filled by Andros Townsend and Gray, either side of the French-Brazilian engine room of Doucoure and Allan.

Alex Iwobi is set for a role supporting centre-forward Rondon.

Additionally, there are places among manager Benitez’s substitutes for Mason Holgate, Jarrad Branthwaite and the goalkeeping duo of Asmir Begovic and Andy Lonergan.