Federico Fernandez has revealed that he is 'feeling better' as the Newcastle United defender steps up his recovery from injury.

Eddie Howe rightly predicted that Fernandez would be sidelined for 'most' of January, but the Argentine provided a positive update on his progress on Instagram on Sunday.

Fernandez was photographed carrying out an individual gym session at the club's training ground and the defender simply captioned the post: 'Feeling better'.

Fernandez is a popular figure in the dressing room so, perhaps, it was not a surprise that Miguel Almiron, Joelinton, Jacob Murphy, Jamal Lewis, Sean Longstaff, Emil Krafth and Isaac Hayden were among those team-mates who liked the post.

Newcastle are in the market for at least one quality centre-back in the final weeks of the window, but Howe will be keen to have Fernandez back amongst the group as soon as possible.

Although all five of Fernandez's starts for the club this season have come under Steve Bruce, the club's former head coach, Howe has still been keen to tap into his experience.

Indeed, even when Fernandez was out of the team, Howe and his staff were struck by the former Napoli centre-back's 'professionalism' and how he encouraged his team-mates in training.

Fernandez eventually made his first appearance under Howe against Norwich, after Ciaran Clark was sent off, and the 32-year-old also came on in the closing stages of the Magpies' 1-0 win against Burnley just a few days later.

Fernandez was only on the pitch a few minutes against the Clarets, but the vocal veteran's calmness undoubtedly helped see Newcastle over the line.

Game management is an area leaky Newcastle have long struggled with - dropping 21 points from winning positions this season - and Fernandez may yet still have a role to play as the season goes on.

“He’s a very important player for us in every aspect because of his leadership qualities," Howe said last month.

"The group love him and the supporters love him, so he’s a very important player.” 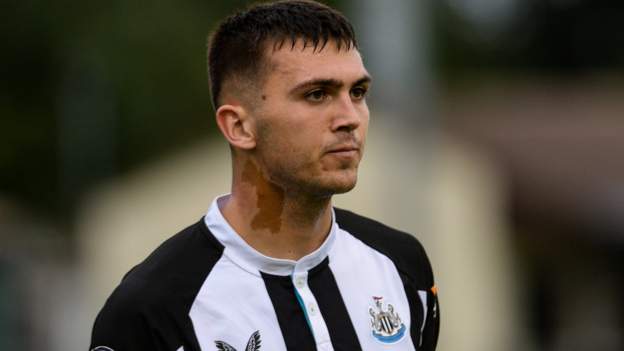 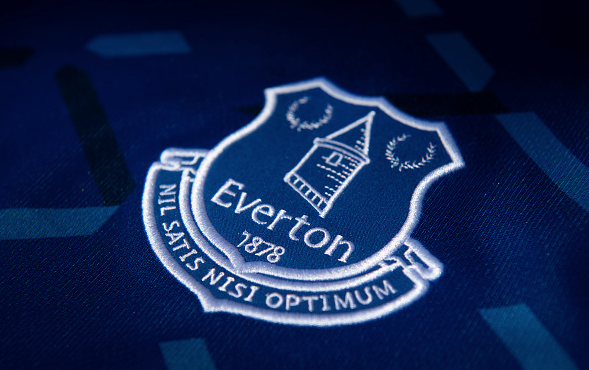