Round Up: The trio of internationals Rob Lee believes Toon should target in January, Magpie named in Team of the Week
Shields Gazette 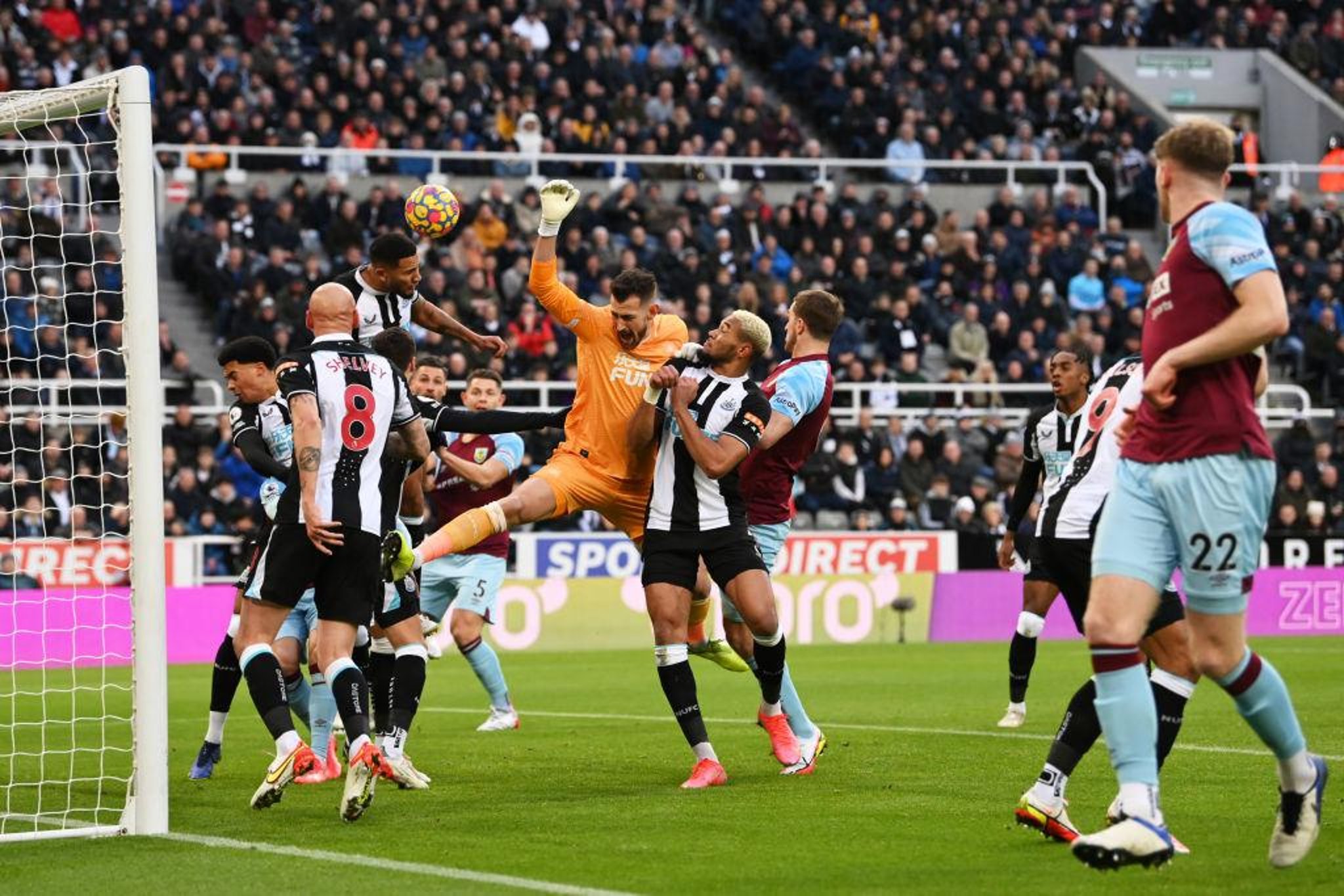 Speaking to Coffee Friend, Lee believes that there are three England internationals that could be realistic targets for Newcastle in next month’s window:

“Lingard would score goals, it’s what Newcastle need. West Ham are probably desperate to get him back, he was unbelievable for them. He’s got energy, he gets around the pitch and he’ll get on the end of things and score goals.

“Tarkowski, he’s been in England squads, he’s a good defensive player, strong, quick and a bit of a leader.

“I’ve always liked Trippier, they’re the players you could get and they’d want to come to Newcastle. That’s important.

“We don’t want players coming to Newcastle just for the money, but players who want to play for this club and play for these fans. If we get those types of players in, we’ll be okay.”

Following their first victory of the season, one Newcastle United player’s performance has been recognised by Alan Shearer and named in his Team of the Week.

Lascelles won more aerial duels than any other player in the Premier League at the weekend and has been named alongside Aston Villa’s Ezri Konsa who scored a brace against Leicester City on Sunday.

The Mirror are reporting that Newcastle United would be willing to ‘double’ the salaries of Burnley duo James Tarkowski and Ben Mee in a way to tempt them away from Turf Moor.

Despite the possibility that Burnley may lose the pair on free transfers at the end of the season, it’s likely that the Clarets would not see selling the duo to a relegation rival a worthwhile decision in January.