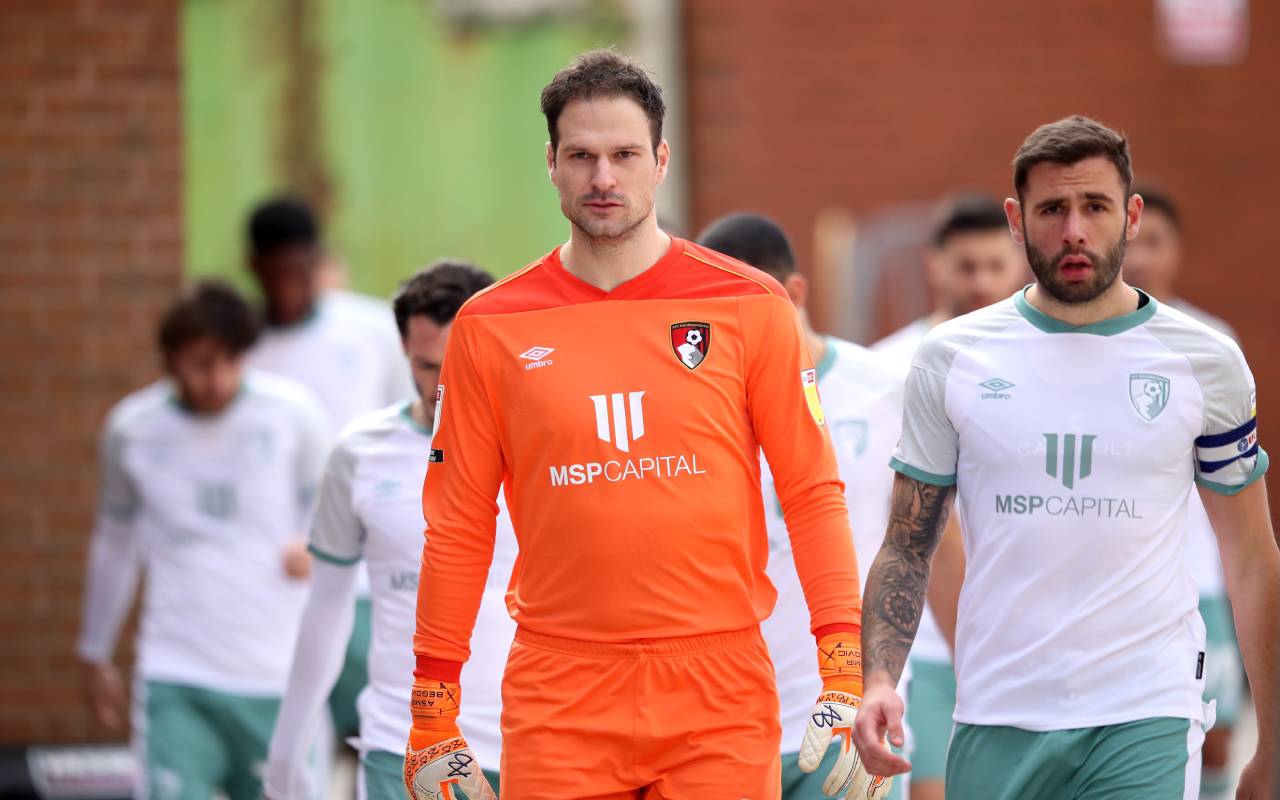 With lots of rumours flying around ahead of the start of the January transfer window, it’s likely that players and their agents are briefing media outlets to try and drum up interest.

Newly cash-rich Newcastle seem to be being linked with all and sundry at present, and whilst there’ll be truth in some of those links, it’s a fair bet that most will be wildly inaccurate.

There’s a certain standard of player that’s required to help take the Magpies into the Premier League promised land, but their current position of second from bottom doesn’t lend itself to the big names clambering over hot coals to head to St. James’ Park.

In the interim, both club and supporters will have to trust Eddie Howe’s judgment, and it’s probably no surprise to find that one of his former players could join him in the new year.

Eddie Howe could plunder his old club for Steve Cook

According to The Chronicle, out-of-favour Bournemouth centre-back, Steve Cook, who has just two appearances to his name in the Championship in 2021/22, could be brought in.

The fact that three current Newcastle stars share the same again as Cook might help to smooth the waters.