Arsenal are favourites to sign Victor Osimhen over Newcastle 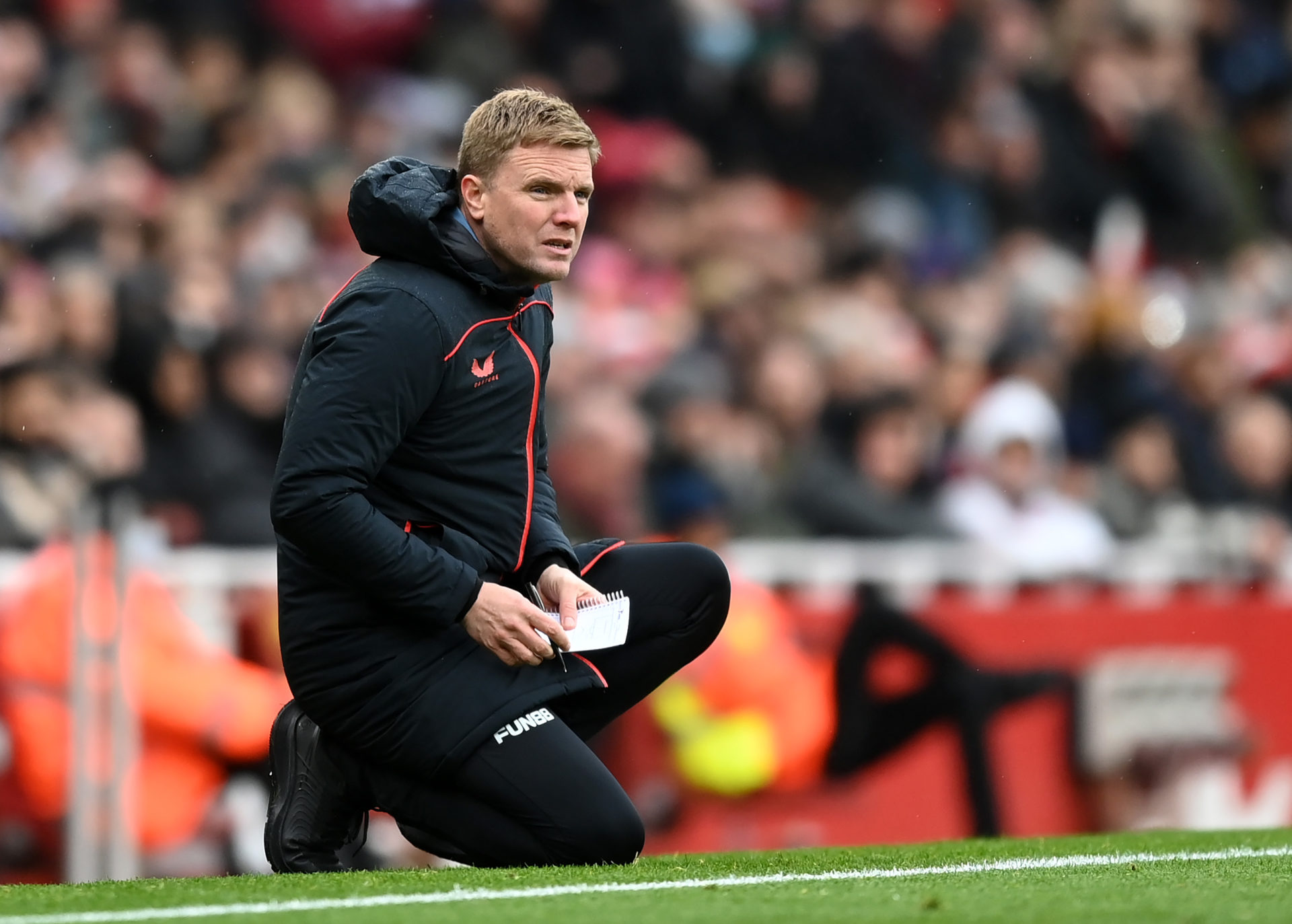 Newcastle United are so desperate to sign Burnley duo James Tarkowski and Ben Mee that they are prepared to double their wages.

That’s according to a report from The Mirror, who claim that Newcastle are ready to strike a double swoop.

Mee and Tarkowski currently earn £50,000-a-week at Burnley and are both out of contract next summer.

Newcastle are now prepared to double their wages onto a huge £100,000-a-week each if they make the move north.

Burnley still have time to keep their defensive pairing, but it looks like Mee and Tarkowski will be leaving.

Newcastle are keen to bolster their centre back options, with Mee and Tarkowski potentially ideal.

Both players are proven in the Premier League; solid and dependable if not particularly flashy.

Howe even has history with Mee. The Newcastle boss worked with Mee at Burnley and could now chase a reunion.

Burnley won’t want to sell Mee or Tarkowski in January, especially to Newcastle.

The two sides could battle against each other in the relegation fight, and Burnley would loathe to strengthen a rival.

If Newcastle come in with big money though – both in terms of fee and wages – the Magpies could be hard to resist.

BURNLEY, ENGLAND – DECEMBER 29: Erik Pieters, James Tarkowski and Ben Mee of Burnley celebrate following their sides victory in the Premier League match between Burnley and Sheffield United at Turf Moor on December 29, 2020 in Burnley, England. The match will be played without fans, behind closed doors as a Covid-19 precaution. (Photo by Dave Thompson –

In other news, 'If you sign for Everton': Pundit thinks star can get £65k-a-week at Toffees