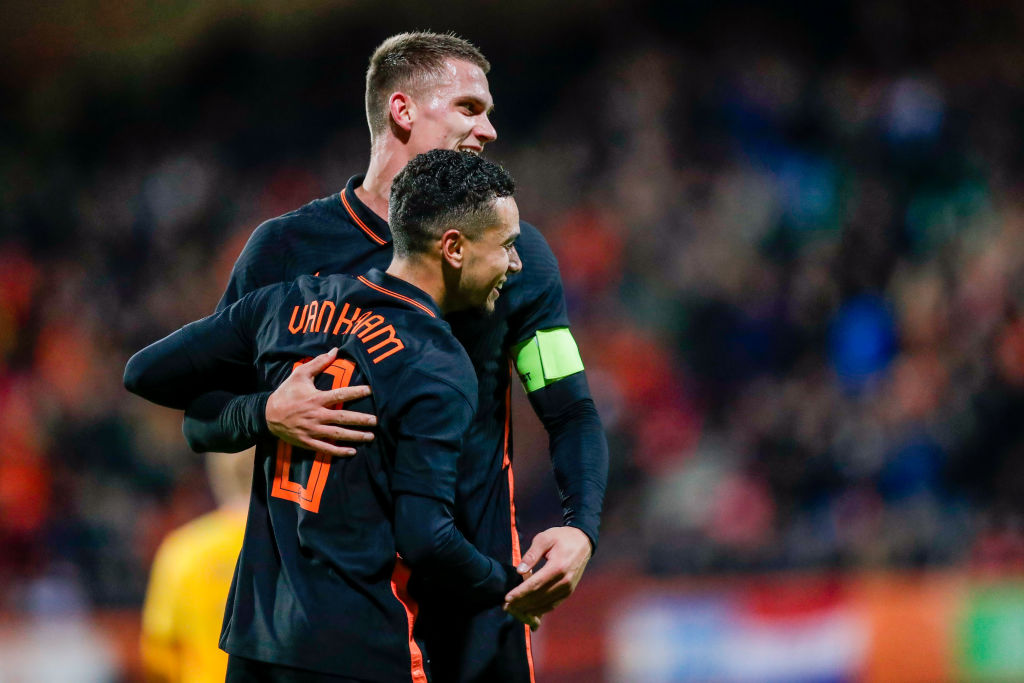 According to the Athletic, the 21-year-old Dutch centre-back is a primary target for the Toon in the New Year. Defence has been a major issue for Newcastle this season, and Eddie Howe is eager to fix it when the January market opens for business.

Botman was a member of the Lille side that won the Ligue 1 title last season. And the former Ajax academy graduate is regarded as one of the best centre-backs in his age group in Europe.

Indeed, Botman’s form for Lille has drawn interest from major clubs around Europe. And now it appears that Newcastle are eager to sign the defender as one of their first signings under their new PIF ownership.

Newcastle only won their first game of the season this weekend at home to Burnley, and if Howe’s side are to keep their Premier League status for next season, signings will have to be made in January.

With the club technically one of the richest in all of sports, Newcastle can go big in January on new players, and Botman would be one heck of a statement from the Toon given the youngster’s potential and quality. And on social media, fans are excited by the news.

After all, Botman is one of the most talented and promising defenders in Europe after making a name for himself with Lille, and for Newcastle, the Dutchman could be key to fixing their defensive issues.

An actually reputable source linking us with a good player https://t.co/bz2i1kMaF1 pic.twitter.com/dk9R8xmRcF

This should be Number 1 priority get good young players through the door build for the future #nufc https://t.co/cQH6biTVlw