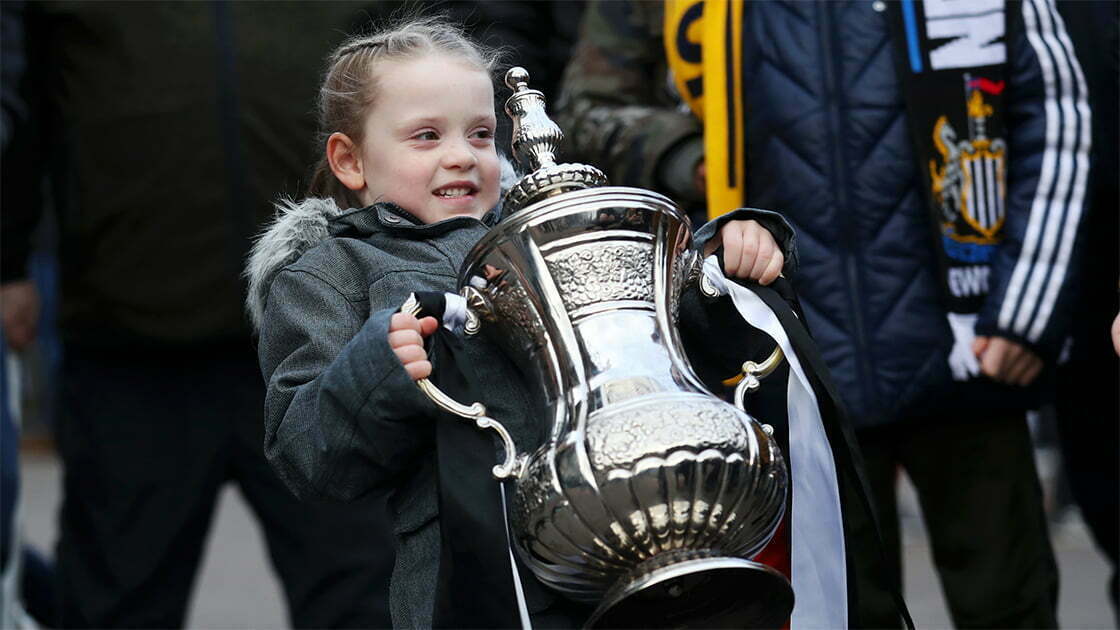 The FA Cup Third Round has taken place on Monday night.

Newcastle were ball number 29 and are home to Cambridge.

Fingers crossed we make it into the fourth round draw…

Cambridge are currently sixteenth in League One.

The FA Cup third round ties will take place on the weekend Saturday 8 January 2022, or somewhere around there anyway if chosen for Live TV.

As for other local interest, Hartlepool have been drawn at home to Blackpool, whilst Middlesbrough travel to Mansfield.

Mansfield of course knocking Sunderland out as far back as 6 November 2021, in the FA Cup first round, the Mackems losing 1-0 at home.