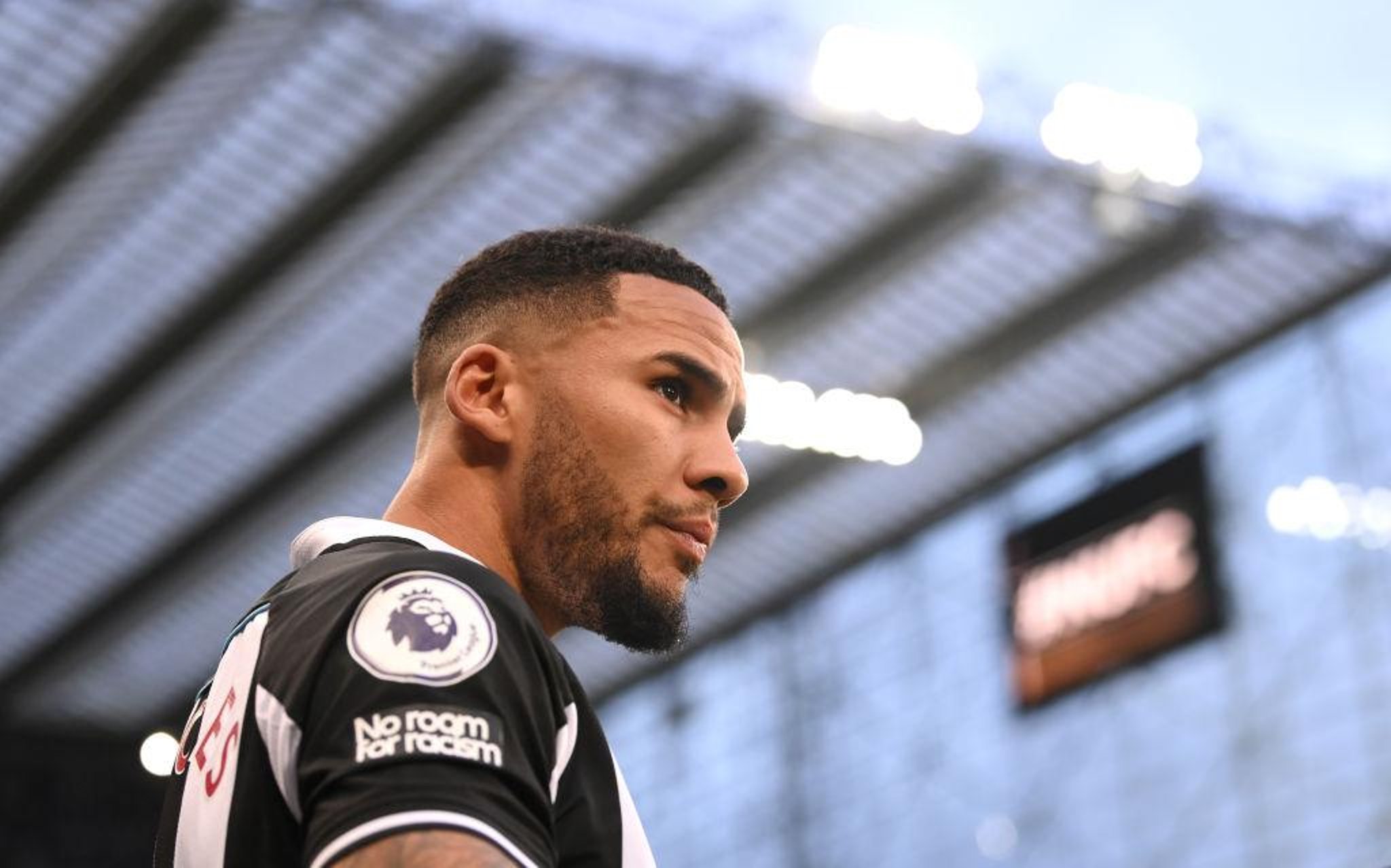 The club will take on Cambridge United at St James’s Park in a third-round tie next month.

Cambridge, managed by Mark Bonner, are 16th in League One.

The draw at Wembley was made by FA Cup winners Faye White and David Seaman.

Newcastle were knocked out of the FA Cup at the third-round stage by Arsenal last season. The club last won the competition in 1955.