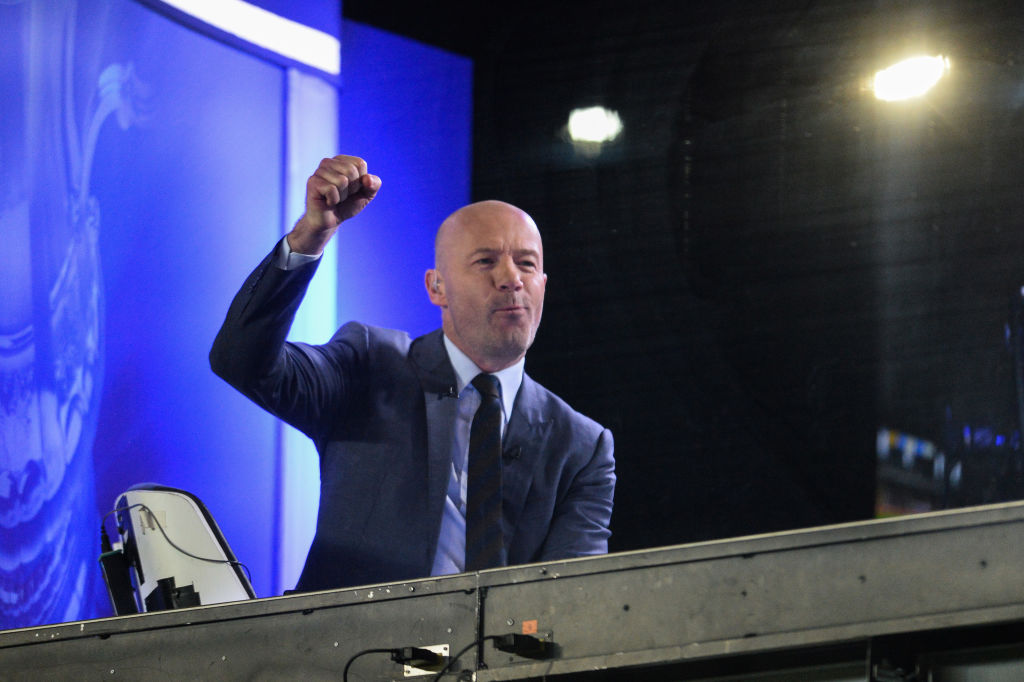 Newcastle United’s search for defensive reinforcements could now take them to Liverpool, with Nat Phillips now believed to be a target.

Newcastle may have beaten Burnley and kept a clean sheet, but Eddie Howe still needs defensive additions in January.

A number of centre backs have been linked with Newcastle. A new name in the frame is thought to be Liverpool ace Phillips.

The Telegraph claim that Phillips is being discussed at St James’ Park ahead of a possible Newcastle bid in January.

Phillips, 24, hasn’t made a Premier League appearance for Liverpool this season. The defender hasn’t even started a game in any competition.

It’s clear that Phillips needs to move on from Liverpool, and Newcastle could be his new home.

It may not be the most important thing, but all Newcastle signings would love the approval of Alan Shearer.

Shearer is a deity-like figure on Tyneside and having his support is a major compliment.

Shearer has actually already commented on Phillips having been impressed with him at Liverpool.

Speaking on Match of the Day back in May, Shearer praised Phillips for his display against Burnley.

Phillips helped Liverpool keep a clean sheet in a 3-0 win whilst also getting on the scoresheet.

Shearer hailed the ‘commanding’ defender, claiming he was the best player on the pitch – despite Trent Alexander-Arnold, Andrew Robertson, Fabinho, Sadio Mane and Mohamed Salah all featuring.

“It was a bit of a tricky start for Nat Phillips, but after that, once he had settled down, he was the best player on the park,” said Shearer.

“He was commanding, did everything he had to do very well, he was threat at the other end, and he, as I said, was the best performer for me tonight,” he added.

Shearer could soon see Phillips in a Newcastle shirt, and would be looking for similar performance moving forward.