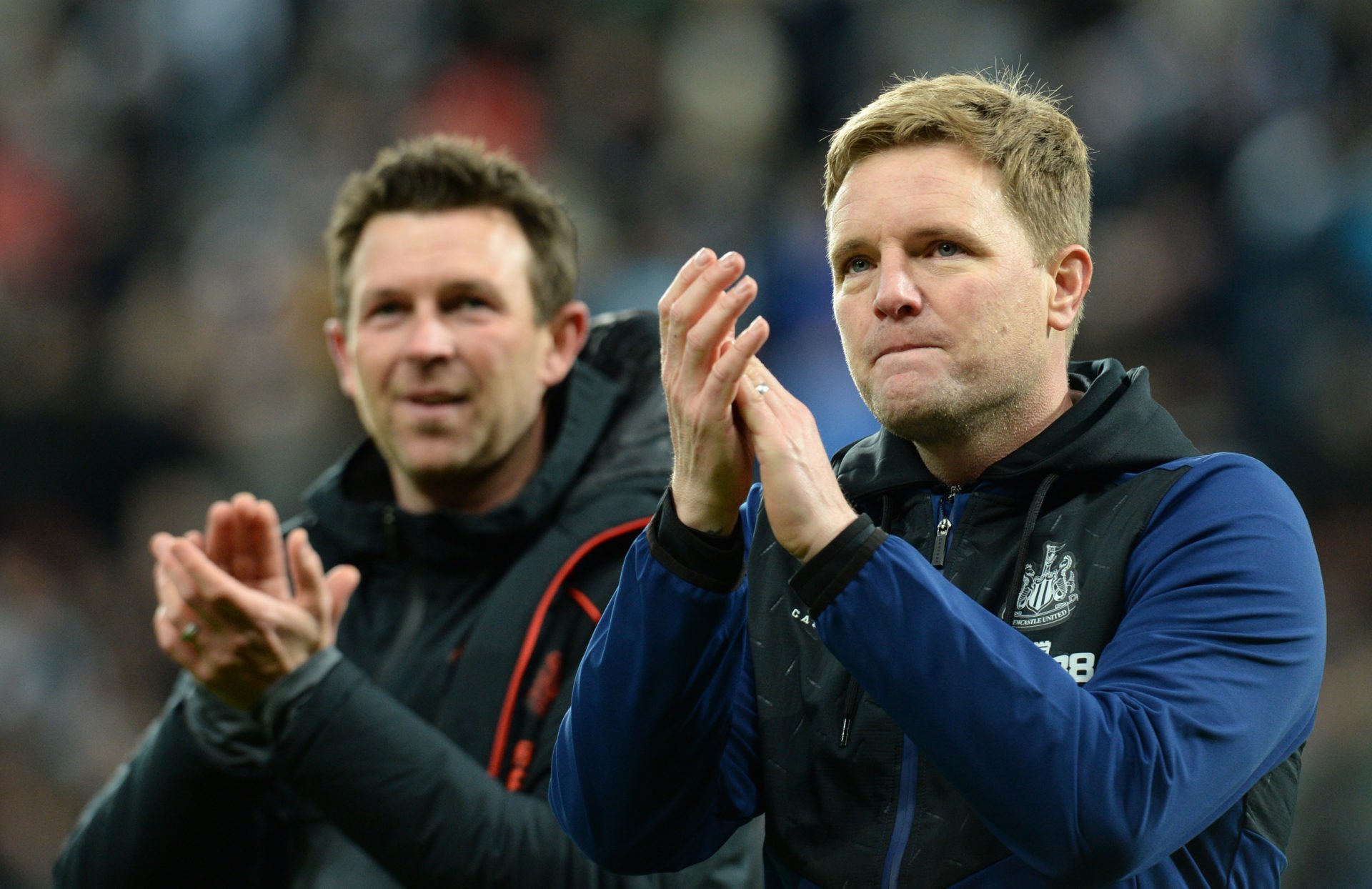 Remember when you turned on Quentin Tarantino’s Inglorious Basterds expecting to be enthralled by Brad Pitt and Michael Fassbender, only to be left open mouthed by the performance of a then-little-known Christoph Waltz?

Well, that’s how those who watched Lens take on Paris Saint-Germain on Saturday afternoon felt too.

Because, in a game featuring Lionel Messi, Angel di Maria, Mauro Icardi, Gini Wijnaldum, Kylian Mbappe and Marco Verratti, the best player on the pitch was a 26-year-old midfielder who could be found stumbling around the Championship on loan at Fulham a few seasons back.

The Seko Fofana who played 21 league games for The Cottagers looks like a very different player these days.

And not just because he’s replaced that ill-advised chin tuft with a very stylish handlebar moustache and beard combo.

Is Seko Fofana the solution to Newcastle’s midfield problems?

Fofana ran the game against Mauricio Pochettino’s Ligue 1 champions, winning possession one second before sweeping an inch-perfect diagonal out to the wings the next.

On other occasions, he would driving forward with the sort of slaloming, line-breaking runs reminiscent of Patrick Vieira and Yaya Toure in their playmaking pomp, a V8 engine revving under Fofana’s yellow-and-red-shirt.

He left Argentina international Leandro Paredes dazed and confused with a Zidane-esque roulette.

Keylor Navas was equally red-faced when Fofana’s scorching long-range shot crept in at his near post, giving Lens a lead they would only sacrifice thanks to Wijnaldum’s stoppage-time leveller.

Now, Newcastle have been chasing a buccaneering box-to-box midfielder for as long as we can remember. And, according to The Athletic, a player of Fofana’s ilk is very much on Eddie Howe’s radar heading into the winter window.

If Fofana can consign Verratti, Paredes and co to an afternoon chasing shadows by the Calais border, then it’s hard to imagine he wouldn’t storm into Eddie Howe’s starting XI and bring his own unique brand of controlled chaos to St James’ Park.

I can’t get Seko Fofana ‘s performance out of my head. What a midfielder man 🤩🤩🤩

First heard of Seko Fofana last season. He looks even better now. Terrorized PSG in transition. He’s the complete package and one of the best best ball carriers I’ve seen.

Should be at the very top of every team’s list