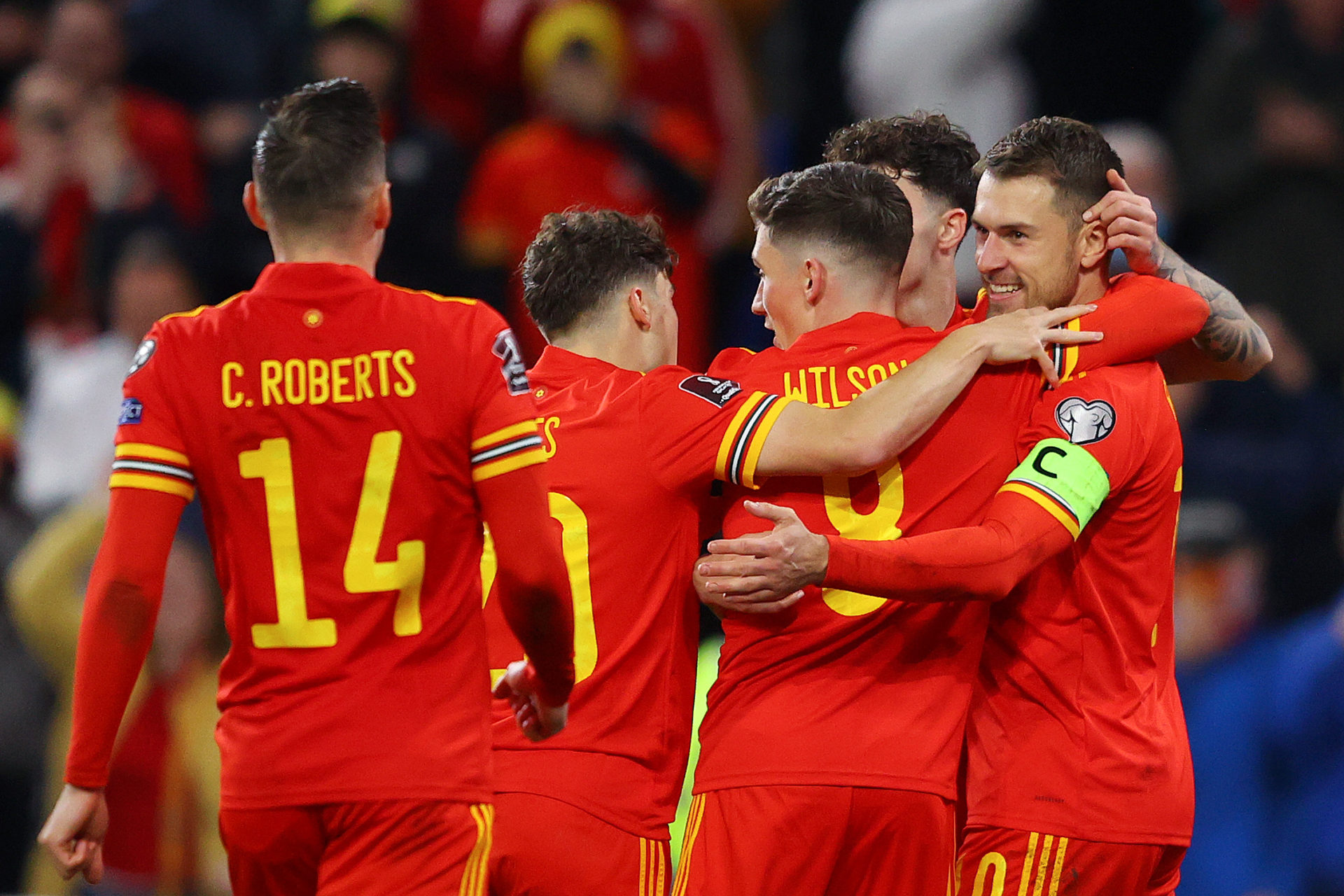 Newcastle United are said to be ready to pay money to sign Aaron Ramsey in January, CalcioMercato report.

Ramsey has a number of admirers, with a whole host of Premier League sides linked, but the latest reports in Italy suggest that Newcastle are leading the way for his signature.

That is because Eddie Howe’s side are apparently willing to pay money to sign him next month.

With Juventus looking to offload Ramsey the fee for his signature is unlikely to be a huge one.

And Newcastle would be buying proven quality if they were to bring the Welshman in. He has, after all, been labelled as ‘world class’ by Tottenham Hotspur’s Ben Davies (Juve.com).

While his form for Juve hasn’t been particularly inspiring, he has previously been one of the very best midfielders in the Premier League with Arsenal and he still shows real quality whenever he is on international duty with Wales.

His creativity and poise in midfield would certainly aid Newcastle.

Ramsey is also a major goal threat, which could be useful for a Magpies side, who lack clinical scorers beyond Callum Wilson.

The question mark with Ramsey, though, stems from his injury history and wage demands.

Ramsey is currently one of the highest players in the world and while paying that sort of salary would be money well spent if he was to keep them in the Premier League, it would still have to be considered a gamble – with Newcastle’s top flight status far from secure.