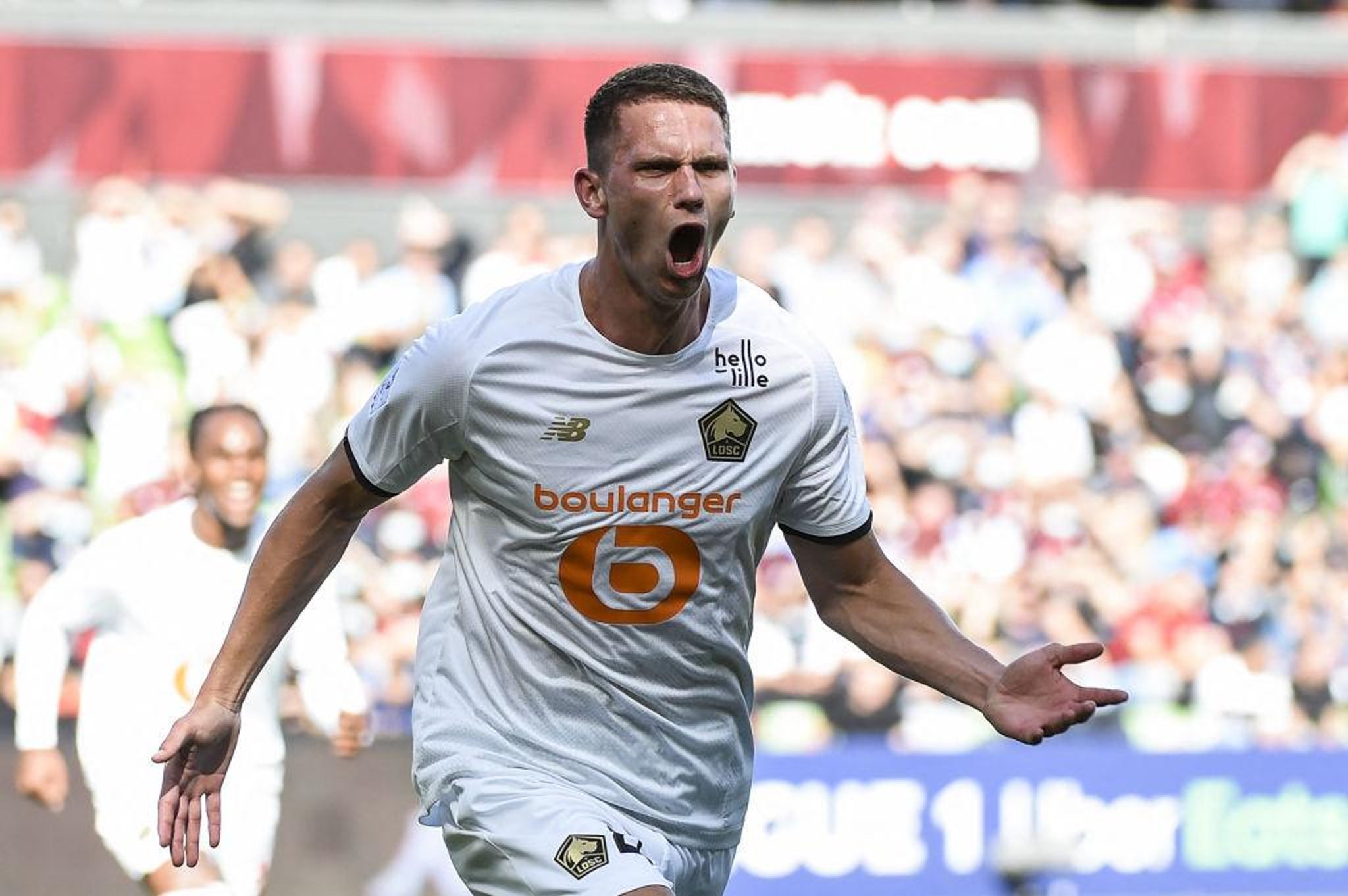 Highly-rated Botman, a Holland Under-21 international, is under contract at the French club until 2025. And The Athletic claim that £40million-rated Botman is being considered as a possible January recruit by the relegation-threatened club.

Speaking at the weekend, head coach Eddie Howe said: “January’s so difficult to predict. I could sit here and give you a whole host of numbers (on how many signings), and it would be pointless, because things change on a daily basis, so all your plans and preparation can go out the window in a matter of minutes.

“Processes are happening above me to prepare for January. My immediate focus, with the number of games we have, is the team and the players we have and trying to maximise their ability. Everyone’s doing their jobs behind the scenes.”