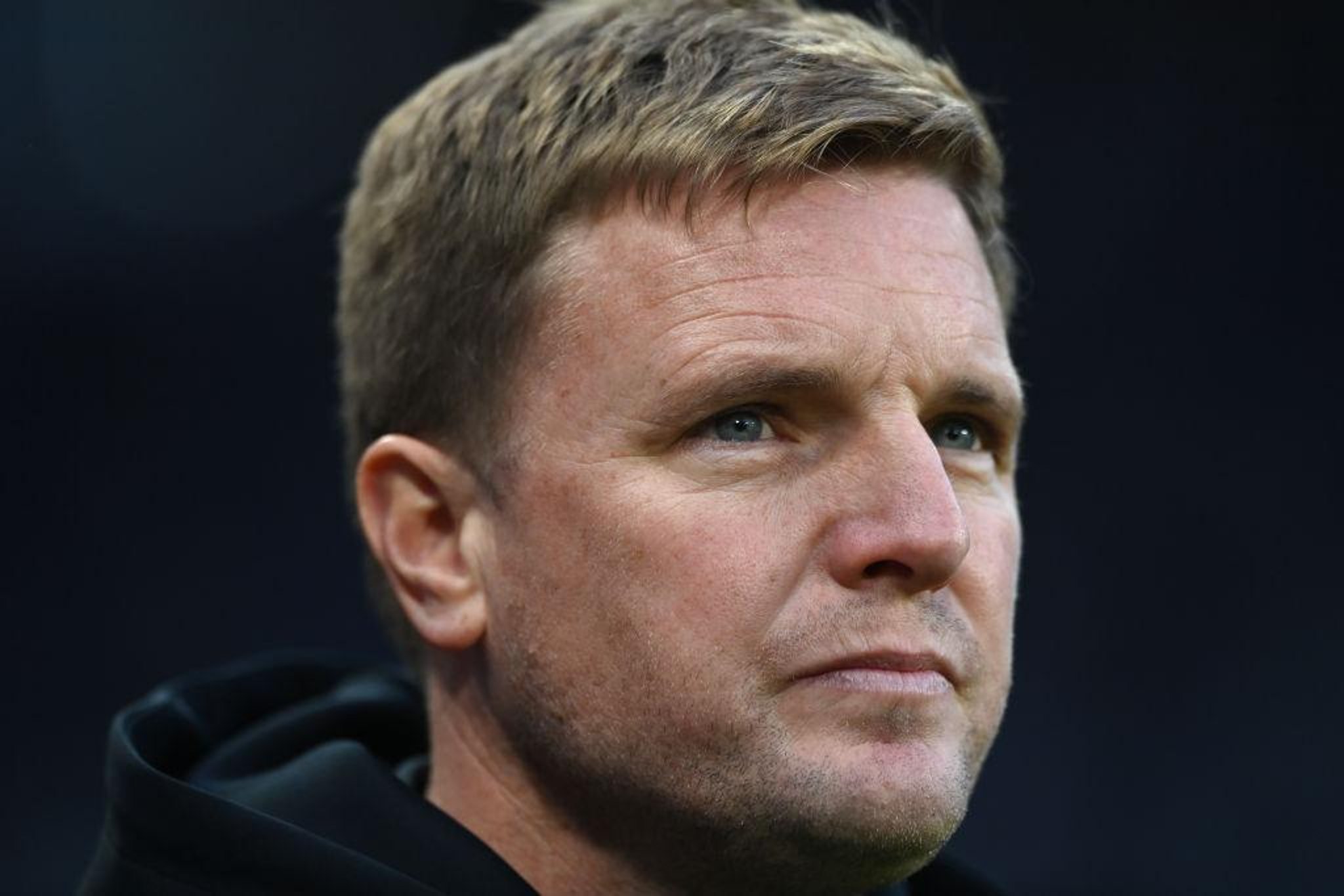 Eddie Howe at the weekend.

The relegation-threatened club, which is 19th in the Premier League, has taken five points from four games under Howe, who was appointed last month as Steve Bruce’s successor.

Howe gave a revealing insight into his approach to dealing with the press three years ago in an interview with FourFourTwo during his time as Bournemouth manager.

Here, we take a look at Howe’s approach to media relations.

Things weren’t going well for Bruce – on and off the field.

On the pitch, the team couldn’t win a game before his departure in October – and, off the pitch, Bruce was losing it with reporters. One journalists was banned this year after writing an accurate story.

“It’s the constant criticism of the club, and when it comes to ridicule, then I think there should be a little bit more respect,” said Bruce in January. “We accept criticism. We’re getting beat. It’s the Premier League.

"I give up my time, and I give them respect to speak to them. Yes, they can be pretty damning. We all accept that, but have a little bit of respect.”

He said: "Do you think I really have to answer that to you? That's what the fans are asking, are they?”

Bruce should have known that it was a question that fans were indeed asking.

Howe, of course, is still in his honeymoon period at United, and he’s yet to face any criticism, something Bruce was very sensitive to during his time at the club.

However, Howe – who is getting used to the increased scrutiny on Tyneside – recognises the importance of maintaining a “good relationship” with the media, and particularly the local press. It helps him – and the journalists that communicate his messages to fans.

Speaking to FourFourTwo in January 2018, Howe said: “You need to have a good relationship with the local press. If you don’t get on with certain people, then your job can become more difficult. It’s a mutual relationship, you both need each other and you both benefit from it.

“I have tried to be approachable, contactable and honest from the start, and my relationship with the local paper has lasted until this day.”

Managers are briefed on likely questions before their press conferences, though they will still be surprised by some lines of questioning.

“I’m briefed on certain questions that he (the press officer) thinks may come up, just to give me an understanding of the tone of the questions and what they may be about,” said Howe.

“But there are never any certainties because often there will be things that are thrown up that you just can’t second-guess.

“I think the relationship between me and Anthony (Marshall, his press officer at Bournemouth) is really important – I need to trust him and vice-versa.”

Howe went on: “The atmosphere in Premier League press conferences is different (to those in the Championship), and it’s very hard to prepare for them. You just learn every week through experience."

Howe also spoke about the schooling he had in media relations when he started out as Bournemouth manager.

"I was lucky, because when I first became a manager, Bournemouth were in League Two, and press conferences were basically one-on-one chats with the local reporter,” said Howe. “I think that was a good grounding for me before being exposed to larger groups – and different types of questioning.”

Howe has one “rule” for his press conferences (which are being conducted over Zoom at United due to Covid-19 protocols) – he won’t talk about subjects he’s not familiar with.

“It’s hard when you get asked about something you know very little about,” said Howe. “As a Premier League manager, you’re asked about politics, current affairs and anything major that’s happening in the world.

“I have a rule that I’ll only talk about subjects I have a knowledge of.”

Howe isn’t a manager who uses his press conferences to play mind games with the opposition.

“I just try to be honest with the media – and the fans and give a true account of what I feel at that time,” he said. “That’s the approach that works best for me, I never try playing games.”

Supporters also shouldn’t expect Howe to reveal too much about his team selection and tactics ahead of games.

“I always try to avoid talking about tactics as much as possible, because I don’t want to risk giving the opposition an advantage,” said Howe. “You can easily give them clues about how you might play. I very rarely mention my potential starting XI as well – I like to give the opposition as little information as possible.”