Newcastle 'still negotiating' for player - Want to 'spread transfer over 5 years', no deal before Friday

‘We have limits’: CEO opens door for Newcastle to sign treble-winning star
HITC 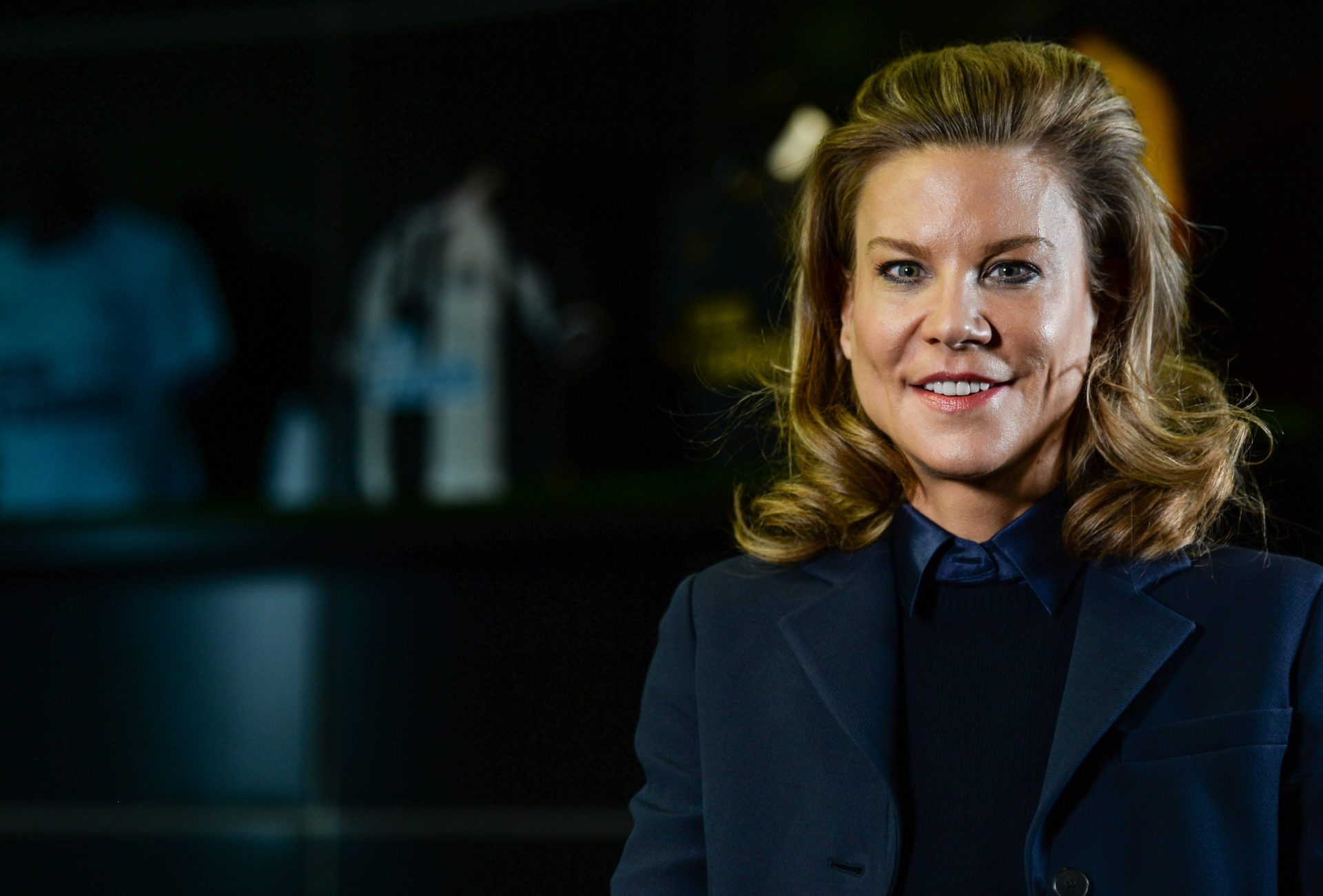 After winning 13 trophies in just over four years as a Bayern Munich player, would Sule have the appetite to swap a Champions League favourite for a club glancing nervously over their shoulders at the Championship?

Leaving Bayern for Newcastle would, to some, feel like passing up lobster thermidor in favour of a plate of kippers left out in the sun too long.

Yes, Newcastle United are the ‘richest club in the world’ these days, thanks to those billionaire Saudi Arabian owners, but they are also level on points with Norwich City at the bottom of the Premier League table.

Reports have suggested that Sule, the 37-time Germany international, is a leading target for a Newcastle side desperate to bring a commanding central defender to St James’ Park (BILD).

They want him but whether he wants them remains to be seen.

A commanding central defender is understood to be Newcastle’s priority, of course. Only Norwich have conceded more than their 30 goals, with James Tarkowski, Ben Mee and Nathan Ake among those who have also been linked in recent weeks.

Sule will become a free-agent next summer and Bayern are hoping to agree terms over an extension. But, as David Alaba discovered, FC Hollywood will not break the bank in order to retain one of their leading men.

“Niklas is a German international, he is a player that you want to have in your team,” said Kahn, the legendary goalkeeper turned CEO.

“In the current situation (during the COVID-19 pandemic), it always depends on what the player demands. We have made it clear with David Alaba that we have certain limits.”

According to TZ, Bayern are prepared to offer Sule a deal worth around £7.5 million-a-season – or £140,000-a-week. That is a fee Newcastle would have no trouble matching.

After all, you get the feeling that Mohamed Bin Salman could drop £7.5 million onto his marbled floor and wonder whether it was worth his time picking it up.