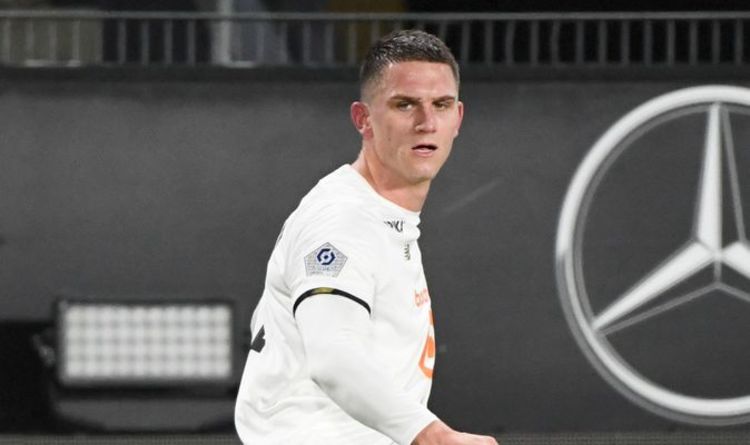 Newcastle United have identified Lille defender Sven Botman as a primary January transfer target, and he has openly admitted his desire for a Premier League move. Eddie Howe will have the first opportunity to bolster his squad under Newcastle's new wealthy owners in the new year, with his defence undoubtedly a priority.

According to The Athletic, Botman has emerged as a top target for Newcastle ahead of expected spending next month.

The Magpies want to strengthen a few key areas, but their early-season defensive woes have made it clear where their priorities must lie.

Botman is considered one of the most promising centre-backs in Europe after helping Lille dethrone PSG to lift the Ligue 1 title last season.

But with the 21-year-old under contract until 2025 and Lille likely to qualify for the Champions League knockout stages, he won't come cheap, and a move for his services would be audacious.

JUST IN: Liverpool boss Jurgen Klopp tipped to have transfer 'lined up already'

Botman would likely be tempted by a move to England, though, considering his comments on transfer speculation earlier this year.

On Premier League interest, he said: "It is a good compliment when you hear these clubs are interested.

"I'm lying if I say it's not interesting me. It's the first time such big clubs are linked to me, but it was early days because, in January, I was only at Lille for half a season.

Eddie Howe will want to strengthen his squad in January. (Image: GETTY)