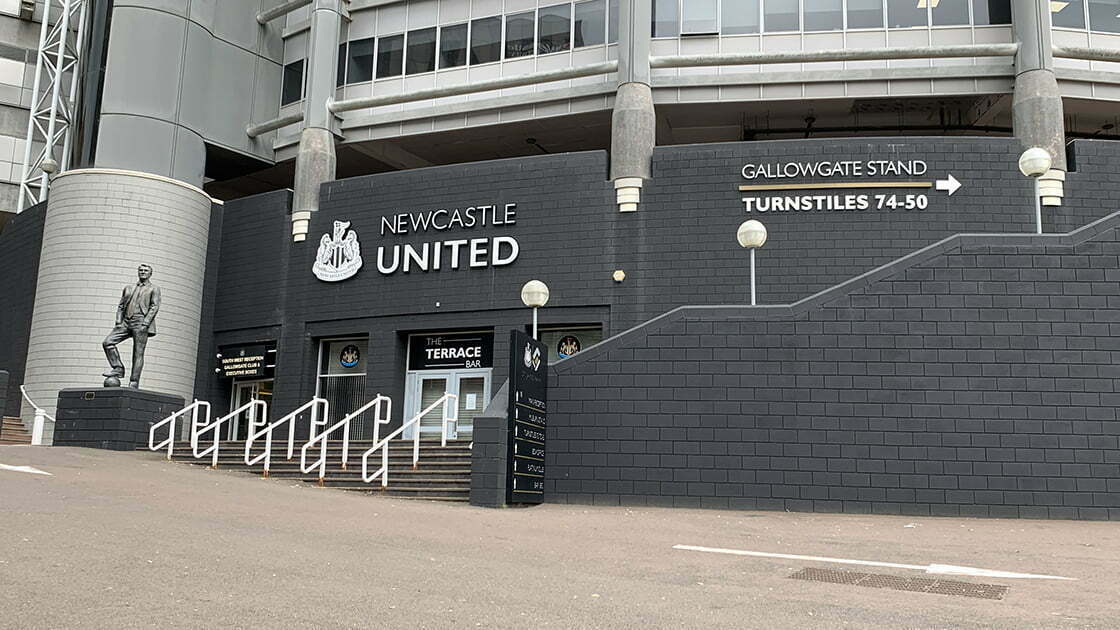 An interesting report on Monday morning says that Newcastle United are considering a move for Sven Botman.

The report comes from The Athletic, one of the more reliable sources when it comes to reporting on football, including transfer stories to a large extent.

David Ornstein at The Athletic reporting on Newcastle’s January plans, saying he ‘has learned that one of their primary targets is the Lille and Netherlands Under-21 centre-back Sven Botman.’

Still only 21, the left footed central defender already has achieved so much in his career so far.

Signed from Ajax for £7m as a 20 year old in 2020, Sven Botman was a massive part of Lille’s remarkable title win las season, finishing a point above PSG.

The young central defender starting 37 of the 38 Ligue 1 matches, helping Lille concede only 23 goals, PSG conceding 28 and then the next lowest was 42.

Sven Botman has been called up already by the Dutch national team but yet to get on the pitch, though he has been a regular with the under 21s.

Despite the clean sheet on Saturday against Burnley, the defence is obviously a key area that needs strengthening.

A move for Sven Botman would be a massive statement of intent for the new Newcastle United owners, as obviously his form / talent hasn’t gone unnoticed.

This season Lille are only eleventh in the league, already 18 points behind PSG though only five points behind third in the table Monaco. A major reason for Lille falling away in the league this season and having already conceded more goals (24) in 17 games than they did in the entire season in 2020/21, has been the absence of Sven Botman for seven games with a groin injury in October and November. In his most recent eight league appearances this season, Botman has helped Lille concede only eight goals.

On the surface you would expect Lille not to be interested in selling this top young prospect, as they could still qualify in a Champions League place through the league AND with one game remaining have already qualified from this season’s CL group stage.

However, there is relatively very little money in French football and Lille have got serious longstanding financial problems.

The man from The Athletic says that while Lille would like to keep Sven Botman at least until the end of the season, they accept that if there is an ‘exceptional’ offer they would reluctantly have to sell. David Ornstein says that sources have indicated that ‘an offer in the region of £40 million’ could see Newcastle United, or another club, successful in landing the exciting young defender who turns 22 in January.

This would be a very exciting signing for me, considering his age, profile, ability and achievements already. As for what Newcastle United’s new owners will do when it comes to January, there have recently been reports claiming that there won’t be a specific budget for this next transfer window, instead, each potential transfer will be looked at on its own merits. With Eddie Howe and the recruitment team needing to convince the owners that it is the right signing at this time.

Sven Botman would appear to tick a lot of boxes and would be a great marker in the sand, if Newcastle could land him.

Some surprise wins in this tough looking five game December schedule before the window opens, wouldn’t do any harm in both convincing the Newcastle owners to show ambition at this stage, as well as convincing targets that NUFC is a club they should be keen to join with the prospect of better times ahead.