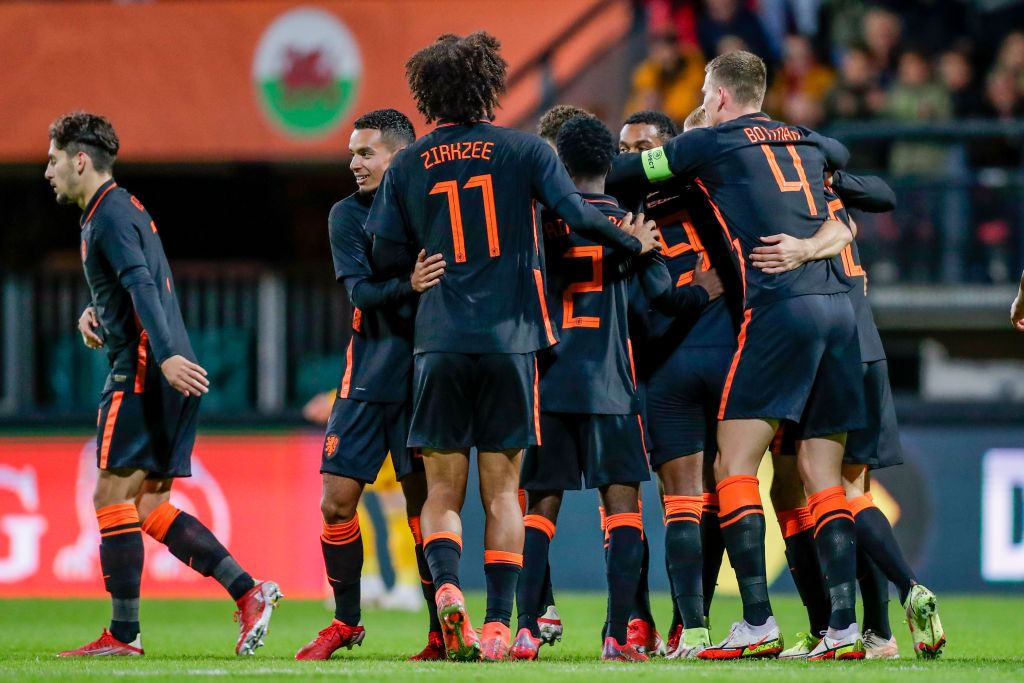 The Athletic are reporting this morning that Newcastle are keen on signing Botman from Lille in the January transfer window.

A transfer fee of £40 million is needed to sign the 21-year-old, who won the Ligue 1 title with Lille last season.

Head of recruitment Steve Nickson is reportedly driving Newcastle’s interest in the Netherlands Under-21 international centre-back.

Newcastle manager Eddie Howe approves of the centre-back too, according to The Athletic.

In our opinion, Botman would be a huge coup for Newcastle.

If, of course, the Magpies are able to secure the services of the 21-year-old central defender in January.

The 21-year-old is highly rated and was linked with Liverpool and Wolverhampton Wanderers in the summer of 2021.

The Dutchman is also claimed to be better than Liverpool central defender Virgil van Dijk.

In December 2020, journalist Duncan Castles said on The Transfer Window Podcast that Jose Fonte thinks that Botman is better than Van Dijk.

Castles said: “Fonte has played with an array of top-class centre-backs in his career including Virgil van Dijk, Toby Alderweireld, Pepe in the Portuguese national team and Gabriel last season who is now at Arsenal.

“From what I understand of Fonte’s impression of Botman, he thinks he’s the best of all of them. He describes him as a machine and a man who doesn’t make mistakes.”

However, in our view, Newcastle could face a problem in signing Botman.

The Magpies are fighting for survival in the Premier League at the moment.

Would Botman be willing to join a club who could end up in the Championship?

In other news, 'It's over for him': Campbell says £140k-a-week star's finished at Arsenal after what Arteta did