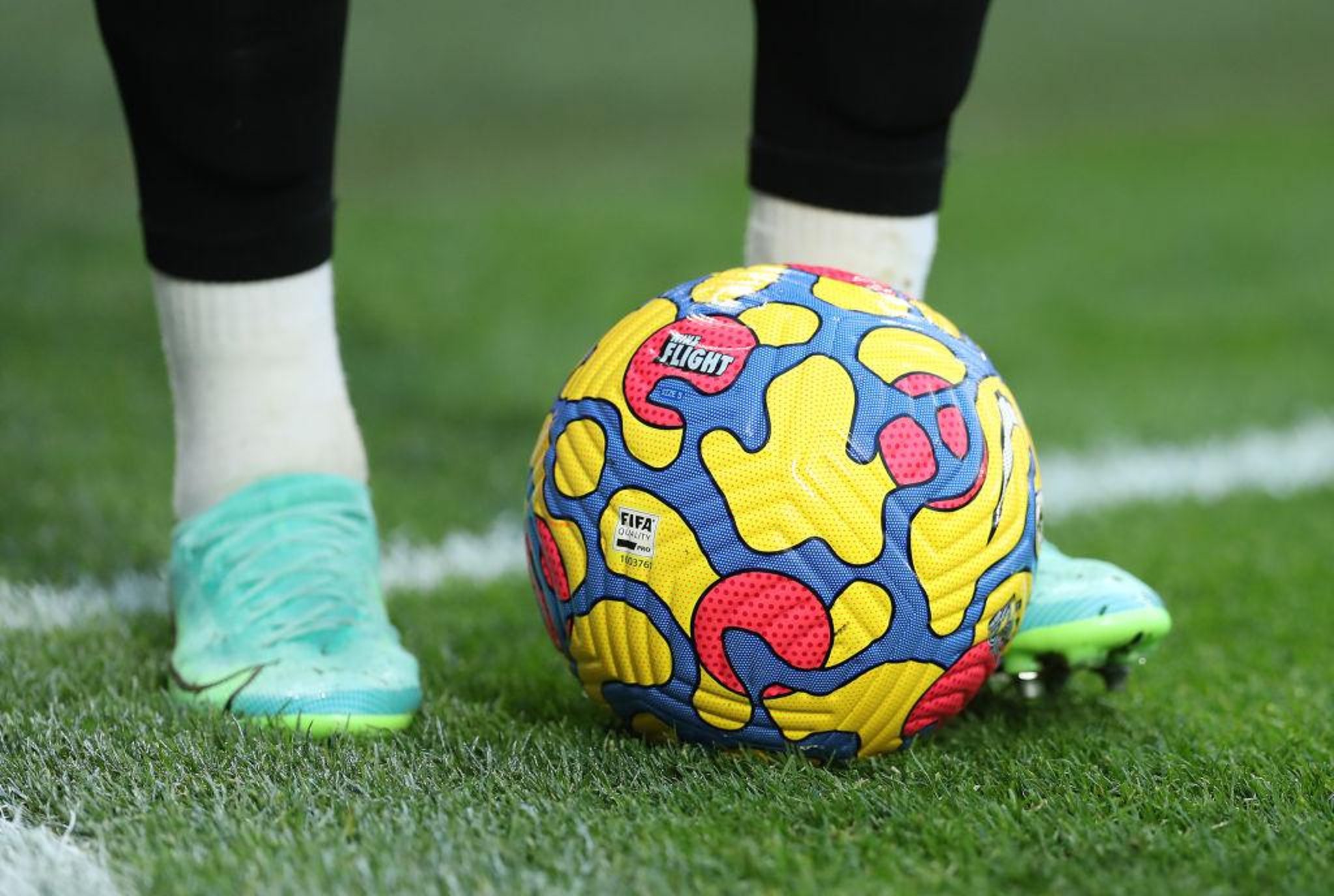 Howe has started Schar in all four of his games in charge of the relegation-threatened club, which claimed its first win of the season on Saturday.

Schar – who was on the fringes under Steve Bruce, Howe’s predecessor – posted a photograph on social media after Newcastle’s 1-0 win over Burnley which showed the team celebrating what was the club’s first victory of the campaign.

Asked about his decision to recall Schar, Howe said: “I think Fabian’s been excellent. I’ve been an admirer of Fabian, from afar, for a long, long time.

"I think he’s a fantastic footballer. He fits my mould of what I want in a centre-back. He’s very composed, he’s creative. And he also can defend, and the pleasing thing in the last two games has been his defensive resilience, and mentality to not want to concede.

"I think he’s defended really, really well, which, of course, for every centre-back is the first port of call. I thought together with Jamaal Lascelles, he was excellent. I thought those two really did set the foundations for the victory.”

Schar is in the final year of his contract at United after the club took up an option to extend his deal for another 12 months in the summer.

Howe’s comments point to a possible contract offer to the 29-year-old, who was signed by Rafa Benitez in the summer of 2018.