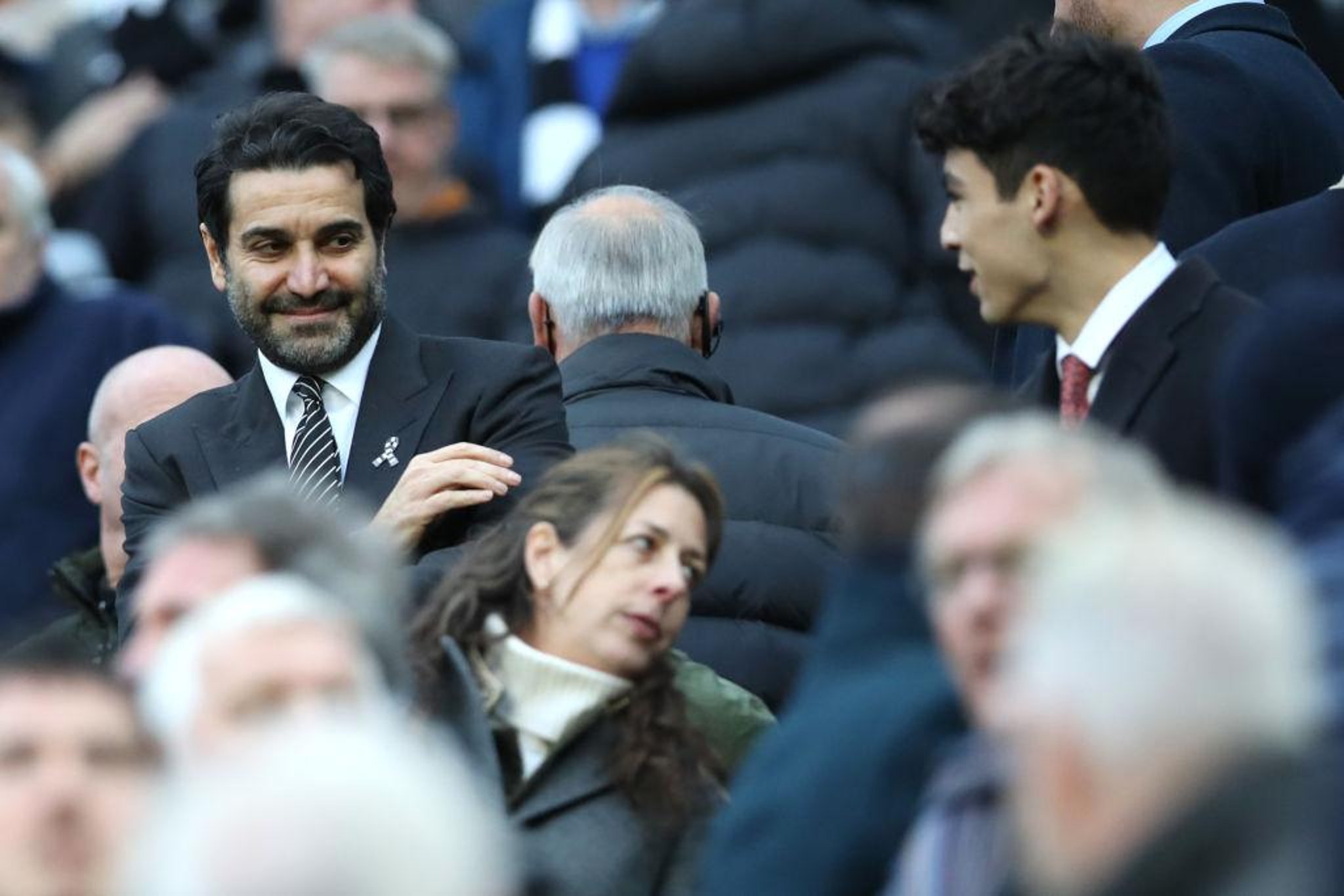 Mehrdad Ghodoussi at the Burnley game.

Co-owner Ghodoussi took to Twitter after it was claimed that Emenalo chose not to take the job as the club “could not match his ambitious plans”. Emenalo, previously at Chelsea and Monaco, was reportedly the “first choice” the Public Investment Fund, which owns 80% of the club following October’s takeover.

However, Ghodoussi tweeted: “Contrary to a newspaper report, Michael Emenalo was never offered the job of Sporting Director or Director of Football at Newcastle United. ”

Speaking last month, Eddie Howe, the club’s new head coach, welcomed the proposed new structure. Howe said: “It's something I know that the club is looking at and when they believe they've identified the right people, that will happen.”