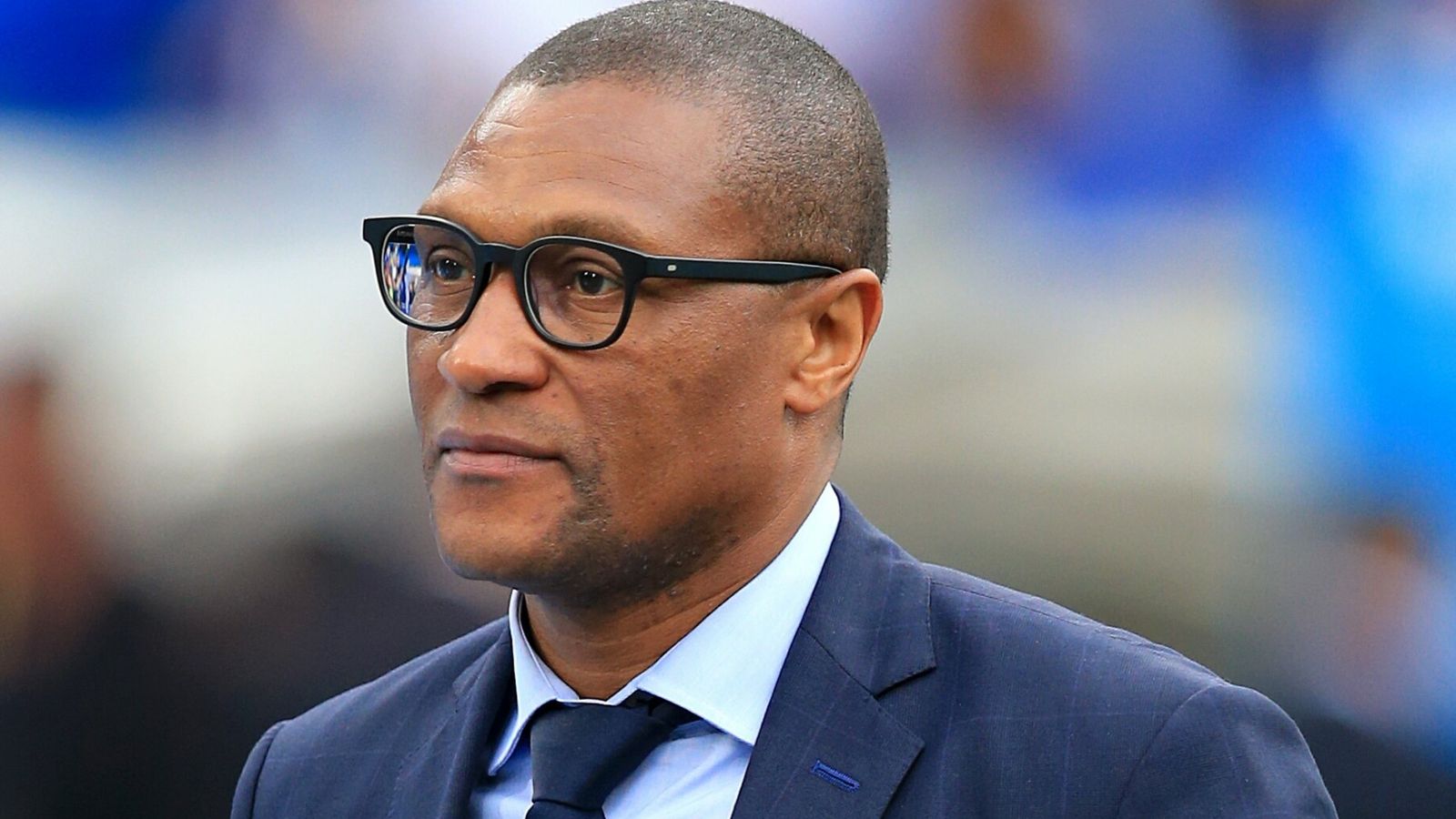 Mehrdad Ghodoussi, a co-owner of Newcastle, has denied a report that Michael Emenalo was offered a sporting director role at St James' Park.

A report in The Telegraph this weekend claimed Emenalo, the former Chelsea and Monaco technical director, had turned down a similar role at Newcastle.

But Ghodoussi tweeted on Sunday: "Contrary to a newspaper report, Michael Emenalo was never offered the job of sporting director or director of football at Newcastle United."

Contrary to a newspaper report, Michael Emenalo was never offered the job of Sporting Director or Director of Football at Newcastle United. #NUFC #FactsMatter

Emenalo has been out of work since leaving Monaco in 2019. Before moving to the Ligue 1 club, the former Nigeria defender spent seven years at Chelsea.

Ghodoussi is a part-owner of PCP Capital Partners, which holds a minority stake in Newcastle and was part of the consortium - led by Saudi Arabia's Public Investment Fund - that completed its £300m takeover of the club in October.

Newcastle's search for a sporting director is ongoing, while they are also looking for a replacement for Lee Charnley, the former managing director.

A lot being said the last few weeks about Michael Emenalo and Newcastle. Understand there was a discussion with the former Chelsea Technical Director but he hasn’t been offered the position. Newcastle’s Recruitment Process to bring in a Sporting Director is ongoing… #NUFC

The consortium's only major personnel decision so far was to sack Steve Bruce, who left his role as manager just under two weeks after the takeover.

The 60-year-old was replaced by Eddie Howe, who helped Newcastle to their first win under their new owners - and their only victory of the season - at home to Burnley on Saturday.

Eddie Howe's side faced a second relegation match-up in as many matches and were keen not to let their lead slip as they did late on against Norwich on Tuesday.

FREE TO WATCH: Highlights from Newcastle's win against Burnley in the Premier League on Saturday

Newcastle went ahead in a disjointed first half, looking very much the basement battle as advertised. Nick Pope spilled Joe Willock's cross, with Wilson the first to it. He thundered the ball home into an open net (40).

The Magpies only improved as the second half continued, but there was a heart-in-mouth moment as Burnley striker Jay Rodriguez had the ball in the net late on. However, the offside flag was correctly raised.

There were jubilant scenes at full-time, with a roar from the usually calm and collected Howe in the dugout. Newcastle did a lap of the stadium after the final whistle, applauding the home fans.

Newcastle's first three points of the campaign lift them off the bottom of the table on goal difference. However, all three teams in the drop zone - including Burnley in 18th - all have 10 points as the relegation battle heats up heading into Christmas.

Follow every Newcastle game in the Premier League this season with our live blogs on the Sky Sports website and app, and watch match highlights for free shortly after full-time.

Get all this and more - including notifications sent straight to your phone - by downloading the Sky Sports Scores app and setting Newcastle as your favourite team.