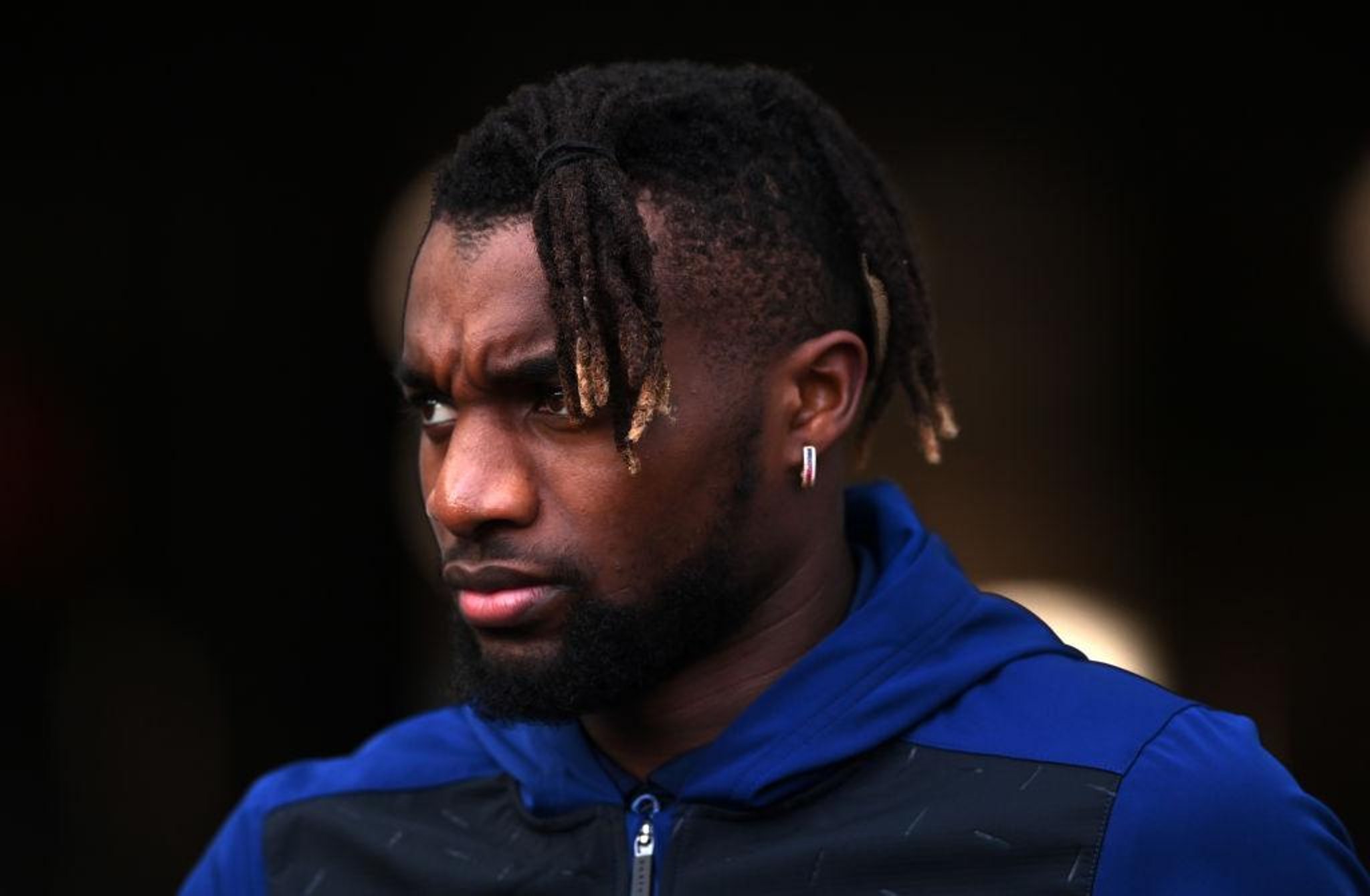 The Magpies have shown a marked improvement under their new head coach as they picked up their first Premier League win of the season at the 15th attempt thanks to Callum Wilson’s first half strike.

While the likes of Joelinton, Jonjo Shelvey and Jamal Lewis have flourished under Howe, Newcastle’s most exciting player, Allan Saint-Maximin, has plateaued.

The Frenchman impressed with a goalscoring display against Brentford a fortnight ago. But since Howe has taken to the touchline, the winger's influence over the past three matches has waned.

Now three matches is hardly a cause for concern, but Howe will know getting the best out of the 24-year-old – as he has with others – will be crucial in Newcastle’s Premier League survival.

His pace and explosiveness make him a threat against any top-flight defence, it’s just a matter of finding end product on a consistent basis.

Saturday’s home match against Burnley presented an ideal opportunity for Saint-Maximin to make his mark once again.

After all, he had scored and assisted in each of his last two league outings against The Clarets.

Saint-Maximin’s first chance to threaten on Saturday came from a short Jonjo Shelvey corner. The winger teased the Burnley defence into committing on the edge of the box before opting for the simple pass after an opening didn't present itself.

A trademark burst down the wing set-up Shelvey shortly after, but the midfielder couldn’t get a shot away.

Saint-Maximin’s best moment of the match came just before the half-hour mark as he floated a wonderfully weighted ball for Wilson, whose shot was well blocked by Charlie Taylor.

Allan Saint-Maximin of Newcastle United is tackled by Josh Brownhill of Burnley during the Premier League match between Newcastle United and Burnley at St. James Park on December 04, 2021 in Newcastle upon Tyne, England. (Photo by Ian MacNicol/Getty Images)

Overall, it was a more subdued display from the winger than we’ve grown used to over the past two years, but he was still able to show odd flashes.

As Newcastle defended, he lurked on the halfway line waiting to pounce on the counter attack. Just before half-time, it almost worked as he broke down the right wing before pulling the ball back for Joe Willock, who blazed over.

On another day, he could have had a couple of assists.

The second half saw Saint-Maximin threaten the goal himself as his edge of the box effort was comfortably collected by Nick Pope in the Burnley goal.

A cheap free-kick given away 25-yards from goal handed the visitors an opportunity to equalise but they failed to take it.

At the other end, he had a low shot blocked in what proved to be his last meaningful contribution of the game just after the hour mark.

Still, his efforts didn’t go unappreciated by the Newcastle fans, who gave him a warm round of applause as he was substituted for Jacob Murphy in stoppage time.

Although Saint-Maximin is experiencing a slight lull, he is still the one one player who can get fans off their feet and excited. Every time he gets the ball in the opposition half, it’s met with a ‘gwarn’ from supporters – not since Hatem Ben Arfa have we had such a player on Tyneside.

That’s why he needs to be cherished and why Howe needs to find a way to get the best out of him.