Report: Premier League clubs have made offers for £136m man, but Newcastle’s is the best
HITC 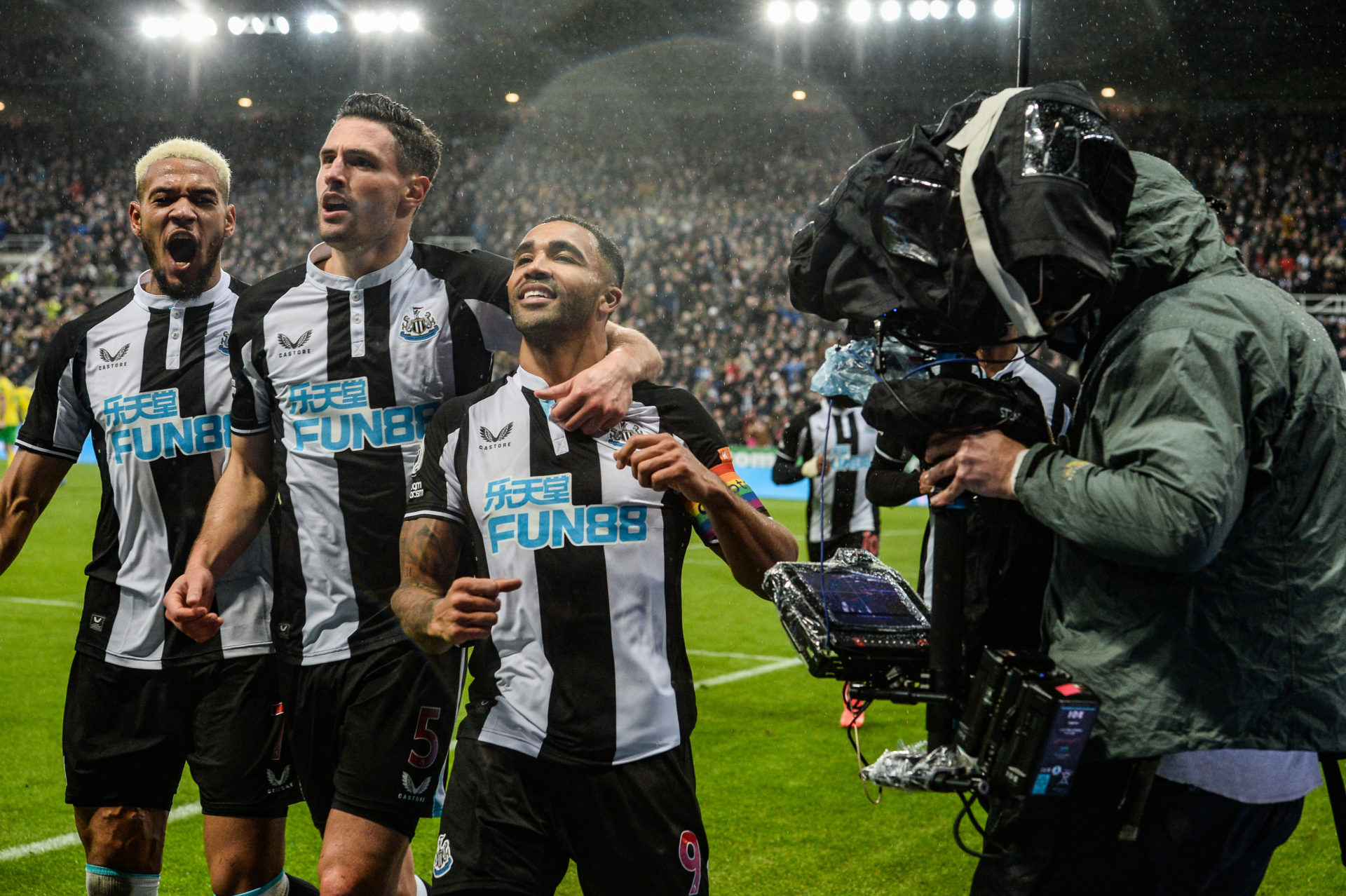 According to SPORT, Barcelona have received numerous offers from Premier League clubs for Ousmane Dembele, including Newcastle.

Well, the Spanish news outlet believe Newcastle have, so far, made the best offer for Dembele of all the clubs to submit a bid.

Newcastle are not said to have made an offer to Barcelona directly, as Dembele becomes a free agent in June and is able to sign a pre-contract agreement with another club in January.

By the sounds of it, Newcastle are tapping the France international up with the intention of signing him in the summer of 2022.

As of now, SPORT believe Dembele hasn’t responded to the offer, as he is currently unconvinced about a move to St James’ Park.

Ousmane Dembele would be a terrible signing for Newcastle

In our view, we can’t believe Newcastle have put €30m (£25.6m) on the table for Dembele, given everything that’s happened at the Camp Nou.

The 24-year-old is often late for team meetings and events, while he’s also rarely available due to his recurring injury problems (SPORT).

If Newcastle stay in the Premier League this season, a big part of avoiding future relegation battles will be signing the right type of character.

In Dembele, there is a player with the potential to drive Eddie Howe up the wall.

It’s a recipe for disaster, and an expensive disaster at that.

In other news, 'West Brom are keen': Director expects £10m man to join the Baggies