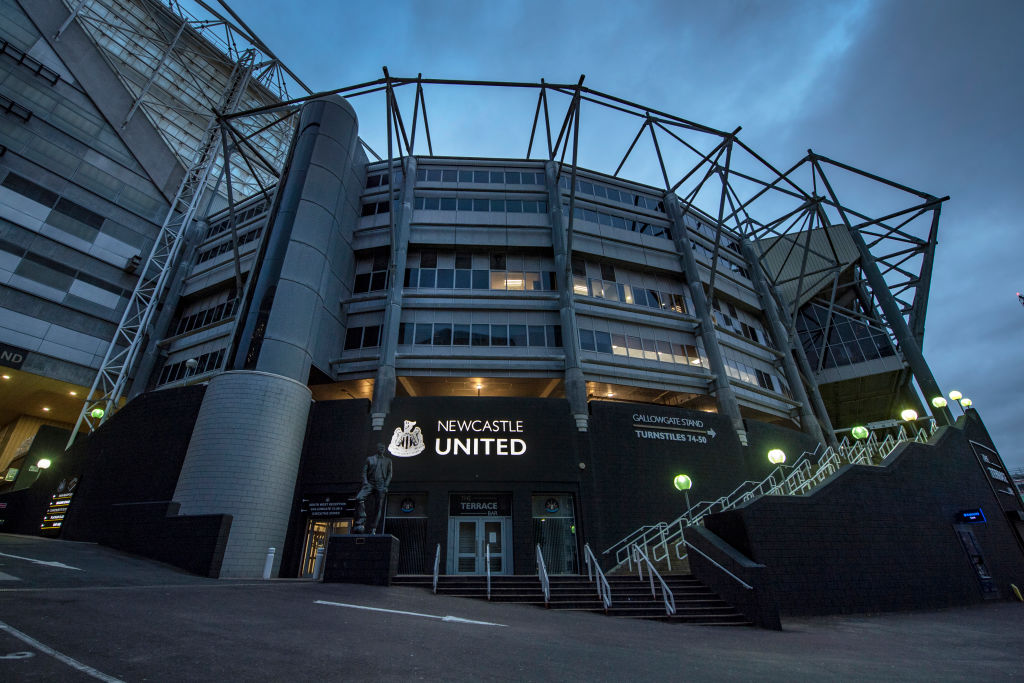 Newcastle United are reportedly in advanced talks to hire former Barcelona official Ramon Planes, but Paris Saint-Germain and Genoa are also after him.

Reports in Super Deporte  and Cadena Ser, have claimed that Newcastle and PSG are in advanced talks with the 54-year-old.

The Catalan left Barcelona after terminating his contract last month.

Planes was working as the Barcelona technical secretary.

Valencia want Planes, but he has turned them down.

Newcastle and PSG are now in advanced talks, according to the report, which has added that he is a friend of the French club’s manager Mauricio Pochettino.

There is another major problem for Newcastle.

Telenord have claimed that Genoa want to hire Planes as their sporting director and have already held talks with him.