Gayle could leave in January
Nothing But Newcastle 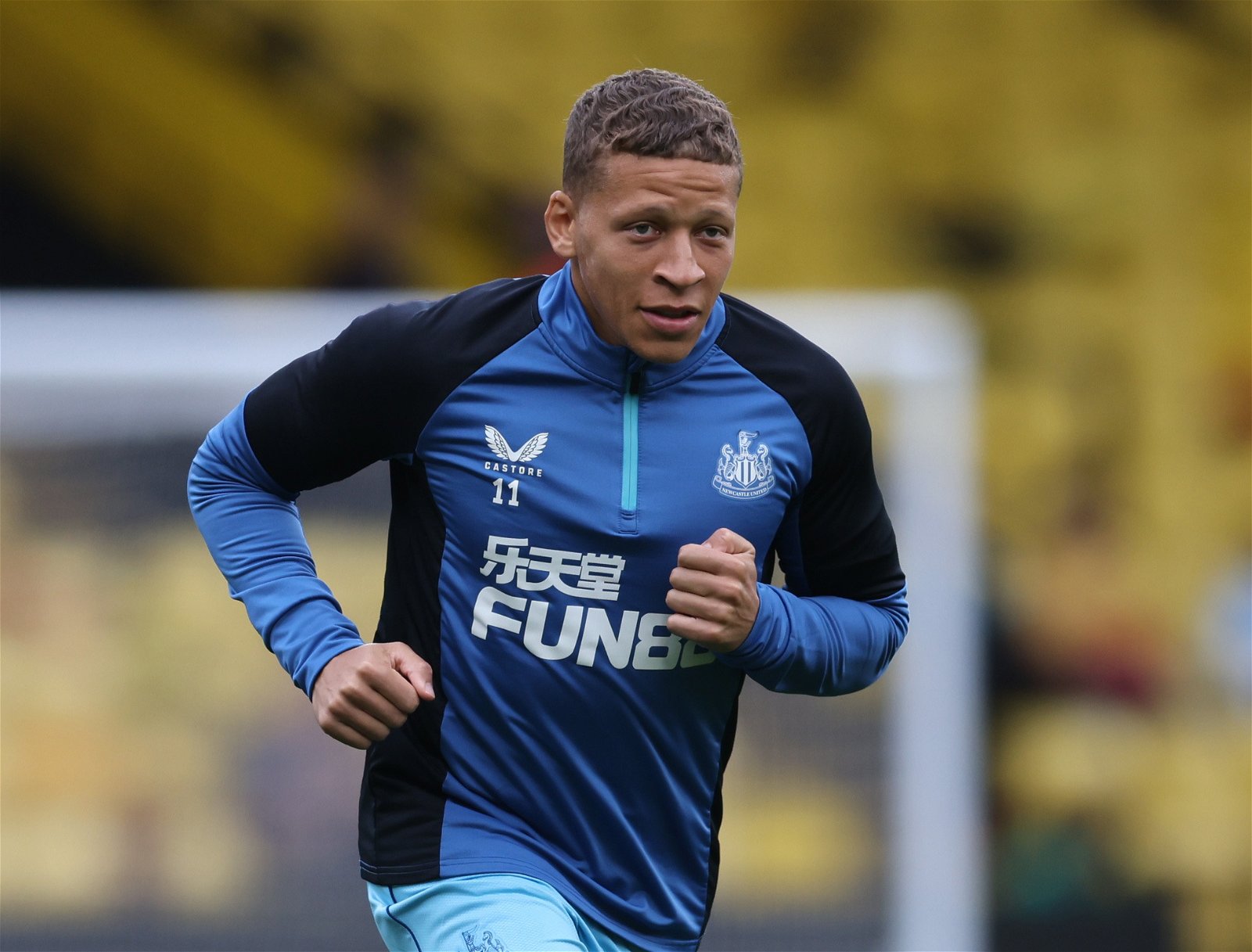 Dwight Gayle is likely to be made available for loan by Newcastle United in January, according to The Daily Telegraph.

While, naturally, most of the focus has centred around potential incoming at St James’ Park when the transfer window opens next month, Gayle has rarely been involved at all this season.

With that in mind, the 32-year-old is reportedly expecting to be allowed to leave the club in January on an initial loan with an obligation to buy. Indeed, the likes of West Bromwich Albion and Nottingham Forest are understood to be keen on his services.

Why hasn’t Gayle been involved?

On the face of it, not playing Gayle after handing him a new contract in March seems strange.

Still, it’s important to remember that the decision was taken during the Mike Ashley era and risking losing a player who could surely demand a reasonable fee from a Championship club given his record in that division seemed like poor financial planning.

Frankly, the only reason he’s not been seen more is presumably because Callum Wilson has largely remained fit this season, something that hasn’t always been true of the former Bournemouth striker.

How many goals has Dwight Gayle scored in the Championship?

Over the course of his career, the former Crystal Palace forward has bagged 59 times in 100 Championship outings, so it’s easy to see why second-tier clubs would be interested.

Obviously, there is a distinct possibility Newcastle themselves could be playing there next season but, even if that happens, you’d surely expect the club’s new backers to refresh a squad to have aged over the last few years.

What else has happened to Gayle this season?

Back in September before PIF’s takeover over of the club, The Daily Mail revealed Gayle had been involved in a training ground bust-up with coach Graeme Jones.