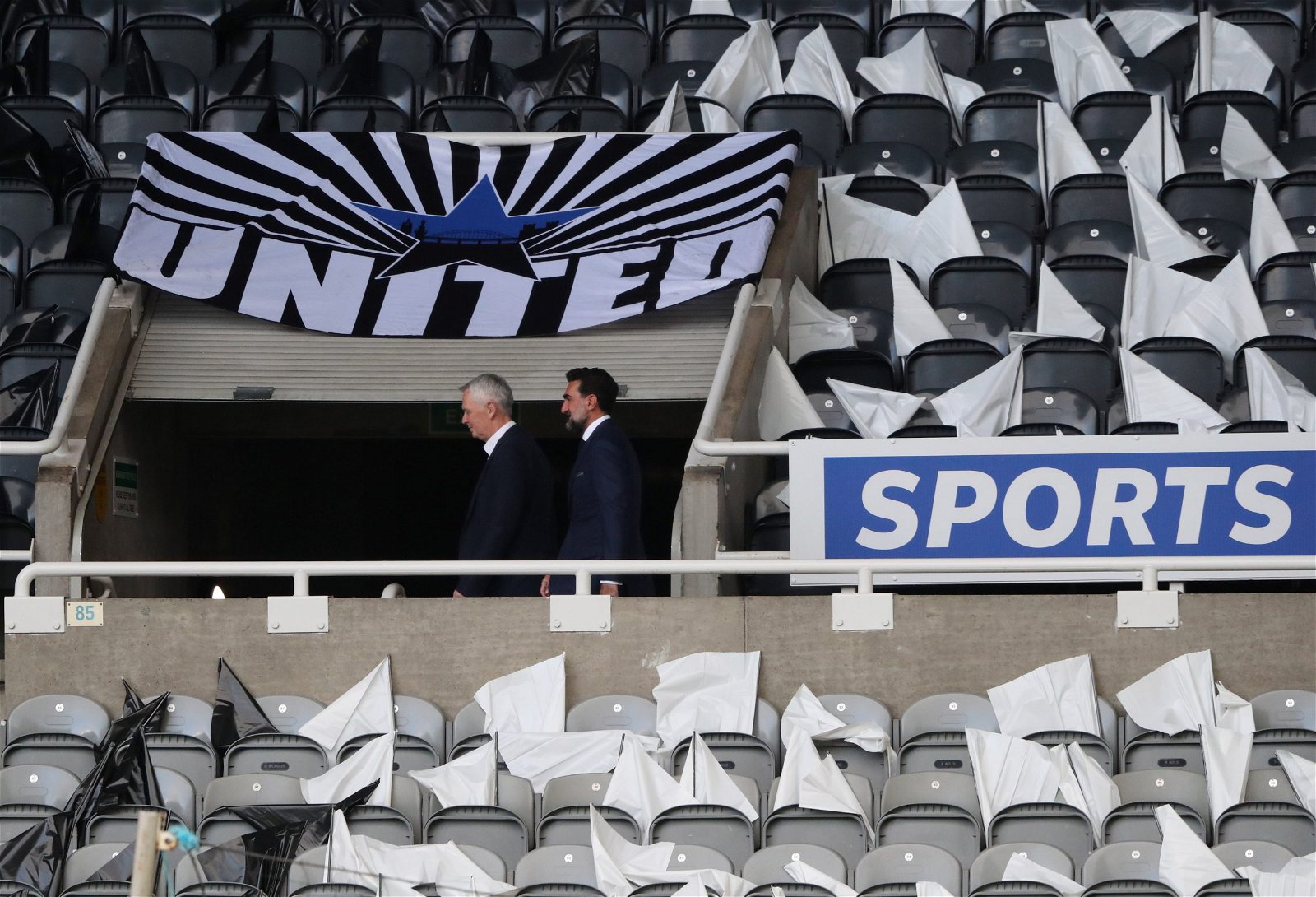 George Caulkin has shared some insight as to the kind of model Newcastle United’s Saudi Arabian owners will work towards while speaking on Thursday afternoon’s episode of the Totally Football Show Podcast.

Given the resources of the club’s PIF backers, it’s tempting to assume that Newcastle will suddenly undertake the kind of investments in players and facilities in a similar fashion to the likes of Chelsea and Manchester City.

Still, the club are arguably are starting a lower base in terms of training ground and current position than either of those two teams were upon their takeovers and it is somewhat fanciful to imagine all of PIF’s funds will be poured into only Newcastle ahead of all their other investments.

What did Caulkin say about Newcastle?

When asked where Newcastle go from here after failing to beat Norwich City in a relegation six-pointer, Caulkins said (from the 25:29 mark onwards): “For all the sort of talk about Newcastle being the richest club in the world – theoretically they are – that’s very much not how they’re going to be run.

“The idea is that it makes money, not loses money.”

What kind of model could Newcastle work towards?

Previously, The Daily Express have claimed those behind the scenes on Tyneside could look towards the RB Leipzig model.

In 2020, BBC Sport spoke of how the German club used their investment to develop the kind of infrastructure that would allow them to develop a way of playing from the bottom up, relying on scouting talented young players to fit seamlessly into such demands before selling them on for a profit.