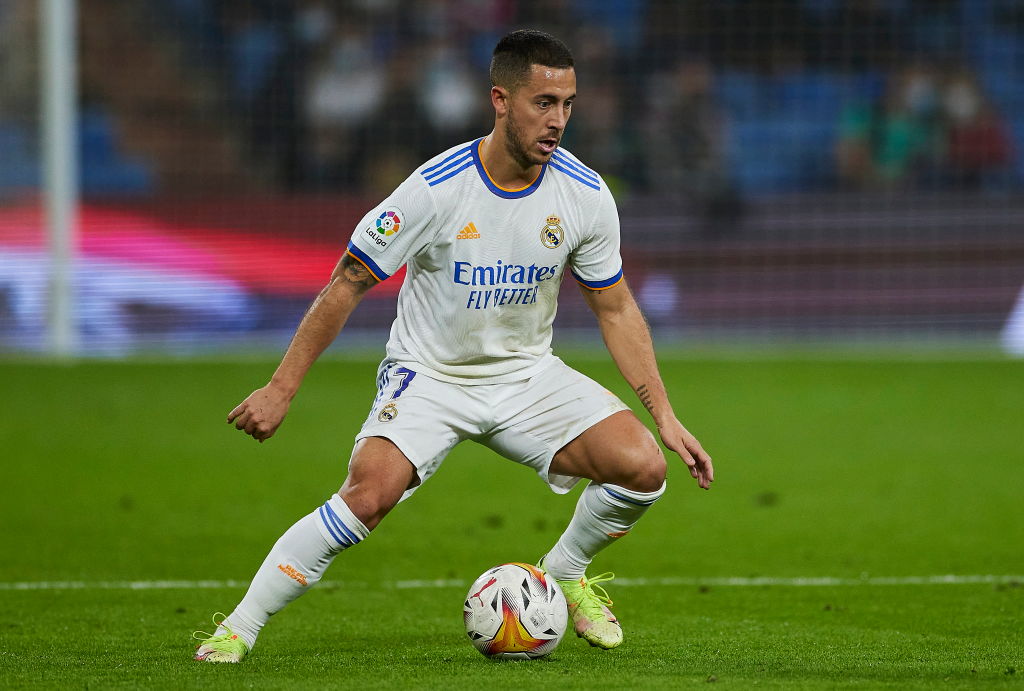 According to Goal, Nabil Fekir is set to sign a new contract with Real Betis, despite holding talks with Newcastle following the Saudi Arabian takeover.

However, it now seems as if the Frenchman won’t be moving to St James’ Park, as Goal believe he is close to penning a new contract.

It is said that only discussions over a release clause remain, before Fekir puts pen to paper on a new deal running until 2025.

Goal add that the France international is very happy at Real Betis, where he is considered to be a leader among the group.

The 28-year-old – who has been likened to Eden Hazard – has been a key man for Manuel Pellegrini this season, scoring three goals while also recording four assists.

It’s a bit of a blow for Eddie Howe to see a target of his nearing a contract extension, although it’s not all doom and gloom.

As aforesaid, Real Betis and Fekir are still in discussions over a release clause, which is one way Newcastle could lure him away from Spain.

Of course, it will be a task to convince the Frenchman, as he seems very happy and settled in La Liga.

However, negotiating with Real Betis wouldn’t be necessary if the Magpies trigger his release clause – it remains to be seen what that sum will be.