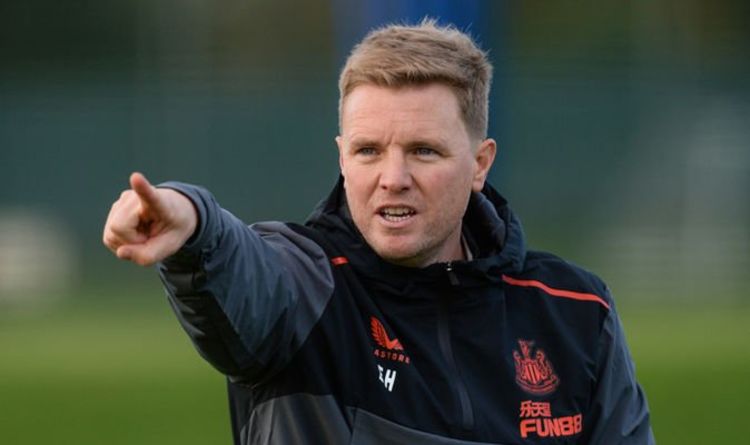 Newcastle are apparently confident they will have a chance to land Harry Winks from Tottenham in January. Magpies boss Eddie Howe is keen to strengthen his squad as he looks to keep his team in the Premier League.

Newcastle have started the season in egregious form and are rock bottom of the Premier League table after failing to win any of their opening 14 games.

The north east side are six points away from safety but will surely be cut further adrift in the coming weeks if they can’t find that elusive victory.

Howe’s side were close to tasting success on Tuesday evening as they went 1-0 ahead at home to Norwich, despite being reduced to 10 men early on.

But the Canaries drew level as Teemu Pukki rifled home with just over 10 minutes of the match remaining.

Newcastle host Burnley on Saturday and will be under pressure to pick up three points ahead of a tough run of festive fixtures which sees them take on Leicester, Liverpool, Manchester City and Manchester United.

Howe will soon turn his attentions to the January transfer market and knows he must bring in players who will fight to stop the club dropping into the Championship.

According to the Northern Echo, Newcastle’s head of recruitment Steve Nickson led a meeting at St James’ Park on Tuesday evening to discuss possible transfer targets.

Winks is now regarded as a viable option, with Nickson and Howe in agreement that the club must target players with Premier League experience.

Winks, who is valued at £18million by Transfermarkt, has started just one game for Tottenham since Antonio Conte took charge last month.

And Newcastle are said to feel like they may be able to prise the player from Spurs next month.

But Newcastle will need to get some points on the board before the transfer window reopens if the club want to persuade players to put pen-to-paper on a long-term contract.