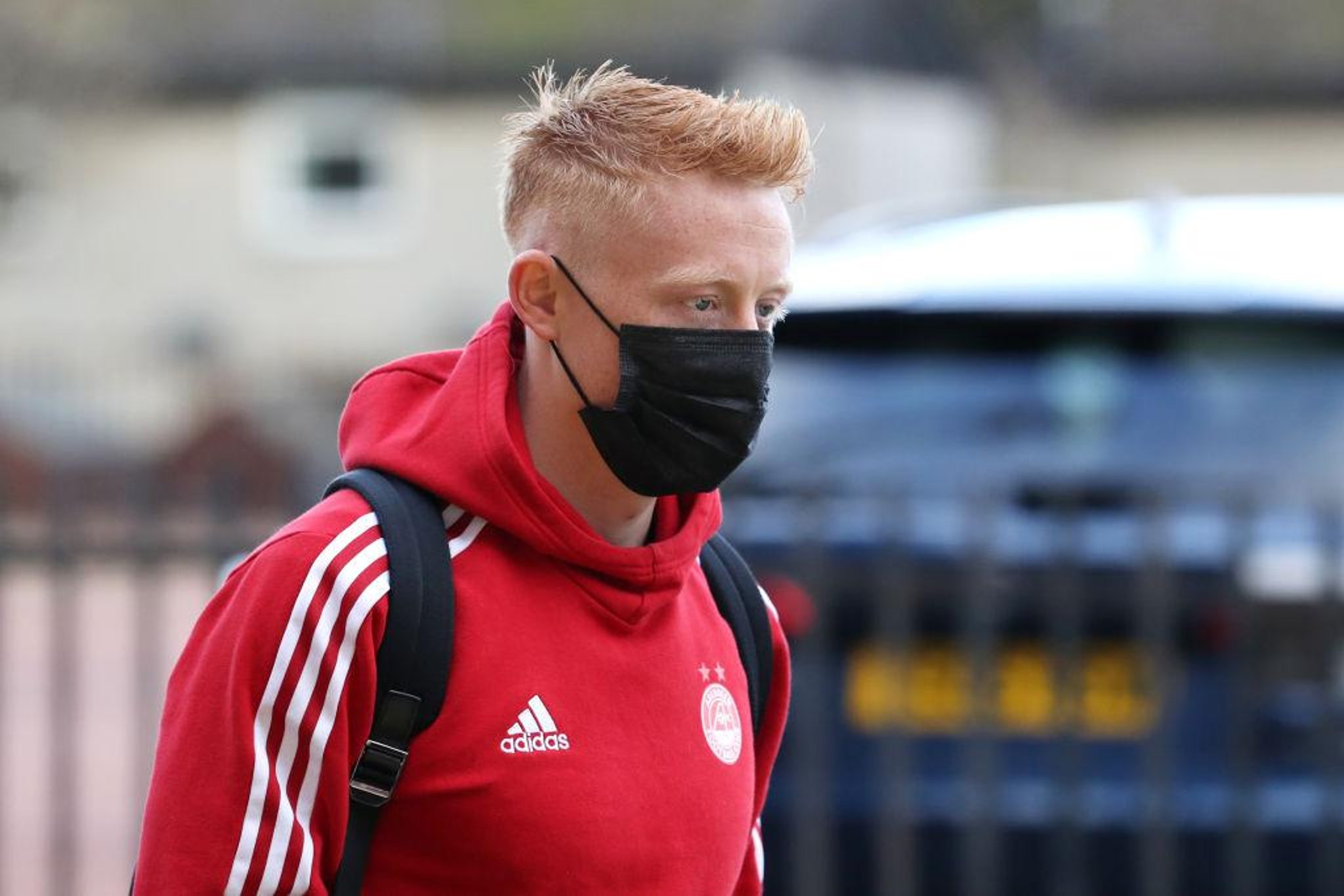 And the Scottish Premiership club’s manager, former United winger Stephen Glass, was asked about the 21-year-old's future ahead of the January transfer window.

“That’s not a decision that we take,” said Glass. “He’s here on loan. There’s a parent club, and there’s us, and there’s discussions that have to happen.

"But there’s a lot of games coming in December, with a lot of opportunities for a good number of our players, and Matty comes under that umbrella.”

Glass had had to contend with a number of injuries in recent weeks, but Longstaff – whose elder brother Sean has started Howe's three games as United head coach on the bench – has seemingly been no closer to a start.

Howe, for his part, is keen to speak to Longstaff, who signed a new deal at Newcastle in the summer.

“Matty Longstaff' s situation, I’m aware of,” said Howe, speaking ahead of tomorrow’s home game against Burnley. "I think I would encourage a conversation to see what his thought processes are, and then, we’ll evaluate that one closer to January."

Longstaff scored home and away against Manchester United the season before last after being promoted to the first-team squad by Bruce in the summer of 2019.

Speaking in August after signing a two-year deal, Longstaff said: “I'm delighted to have signed. It took a bit longer than I'd hoped, but I'm really happy it's done now, and I can't wait to get back to playing at a full St James's Park – hopefully soon.

"I spoke to Steve Bruce, and we talked through it, and it was a no-brainer after I spoke to him.”