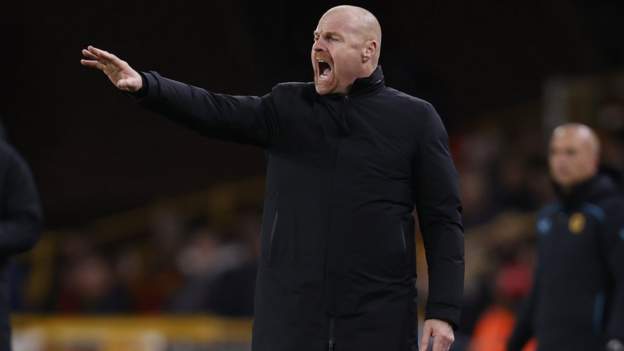 Newcastle United have no new injury concerns for the visit of Burnley, with Jamaal Lascelles and Matt Ritchie available after suspension.

Burnley welcome back James Tarkowski and Ashley Westwood, who were suspended for the draw at Wolves.

Burnley have turned themselves into draw specialists, with four in their past five games. They are still in the bottom three but they seem to be playing pretty well, and it feels like the results will come.

I'm not sure the same applies to Newcastle. Tuesday's home game with Norwich was a must-win, and they didn't win it. The more points they drop, even when they don't lose, just makes it even harder for them to stay up.

They have left themselves a huge task to survive now - they will probably need to win at least 10 of their remaining 24 games, and I just don't see that happening.

Choose your Newcastle United starting formation and line-up. It's up to you how to approach it - you could go for the team you WANT the boss to pick or the one you THINK he will.