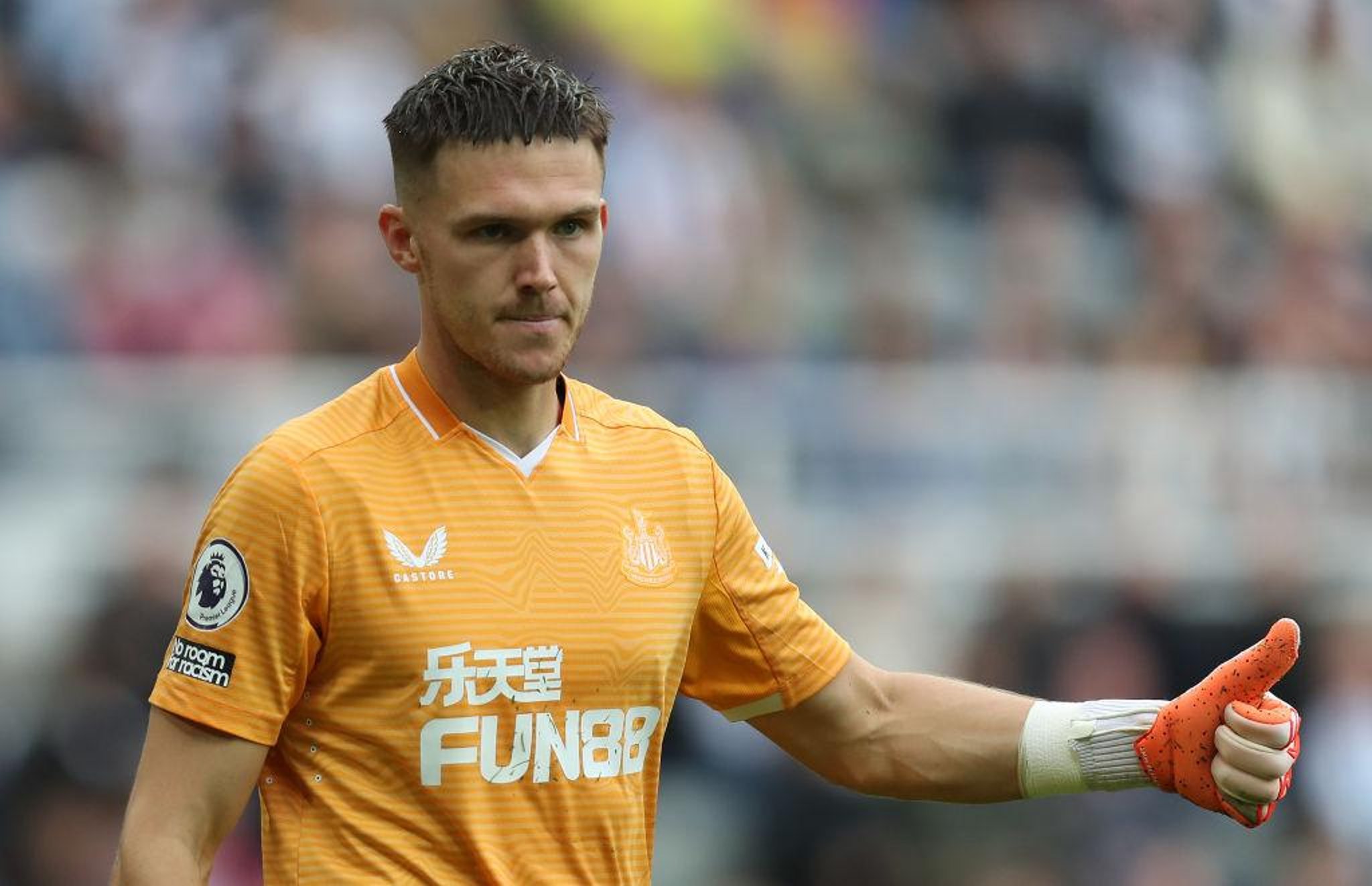 Howe needs to make room in that squad for one or more arrivals in next month’s transfer window, and 24-year-old Woodman – who started the season between the posts – could belatedly be loaned out.

"In terms of the goalkeepers, we've got a really talented group of keepers,” said United’s head coach. "It was unfortunate that both the experienced goalkeepers were injured, and it probably meant that opportunities for one of the younger guys to go on loan was then potentially stopped.

"That’s something we will evaluate in January, because we don't want to harm anyone's development."