‘Between 15 and 20m’: Star tells Leeds and Newcastle how much he’ll cost
HITC 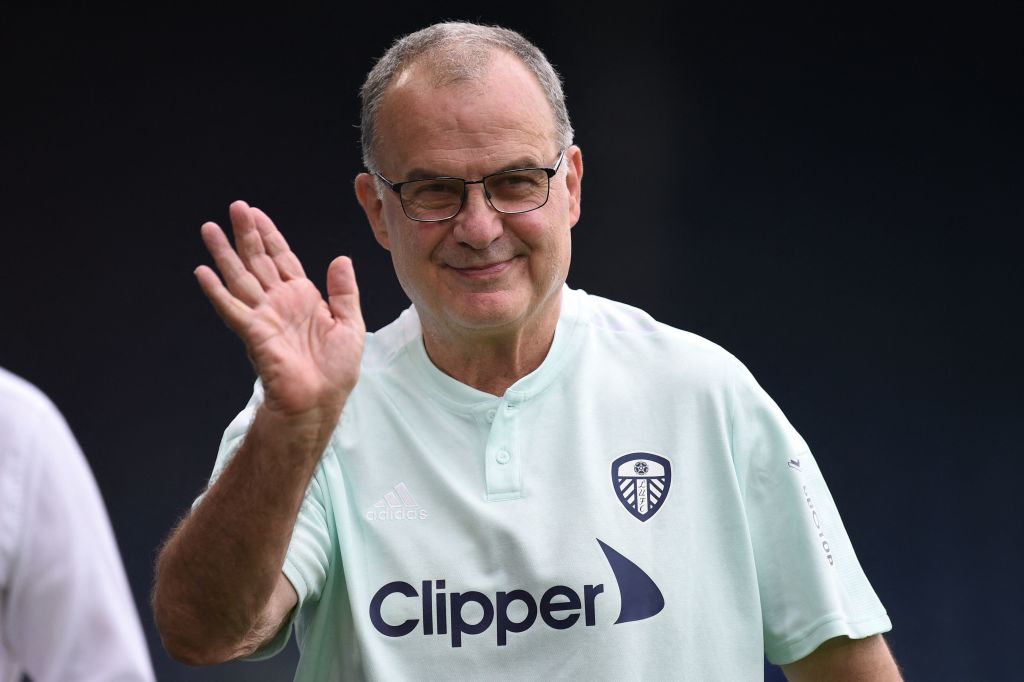 Ligue 1 star Romain Faivre believes he is valued at around £17 million by Stade Brestois, speaking to Onze Mondial amid interest from Premier League trio Leeds United, Newcastle and Wolverhampton Wanderers.

Brest have sold two players to clubs on the other side of the Channel since the summer of 2020.

And France U21 international Faivre is expected to have his fair share of offers – from both England and abroad – when the transfer window swings open again in just a few weeks time, even if both Ibrahima Diallo and Romain Perraud have found regular starts difficult to come by under Ralph Hasenhuttl at Southampton,

Marcelo Bielsa’s Leeds were linked earlier this year, via L’Equipe.

Wolves are interested too, according to Le Telegramme, while a nouveau-riche Newcastle United side have been tipped to blow AC Milan out the water with those billionaire Saudi Arabian owners more than happy to put their money where their mouth is.

Is Romain Faivre heading to the Premier League?

Faivre was disappointed to miss out on a move to the San Siro last summer.

It remains to be seen whether Milan come calling again in January. But, if they are planning to do just that, Stefano Pioli’s upwardly-mobile Rossoneri side will face plenty of competition this time around.

“I managed (the failed move to the San Siro) quietly. At first, it’s hard,” admits Faivre, a versatile 23-year-old midfielder who has six goals and five assists from just 15 Ligue 1 matches this season.

“But you’re not going to collapse. If you collapse at Brest, what do you do next? You would be wasting time unnecessarily. Whereas if you get back to work immediately, you know Milan will come back and maybe other clubs too.

“I think I am responding well on the field at the moment. I’m playing good matches and have good stats. I hope we will move up the table.”

When pressed on his market value, Faivre suggested that he would cost ‘between 15 and 20 million euros’.

That means the likes of Newcastle, Wolves and Leeds, if they are planning to make a move in the New Year, may have to part with around £17 million for one of the most talented midfielders in French football.

In other news, ‘Match made in heaven?’: Some Newcastle fans want Howe to retrain one player