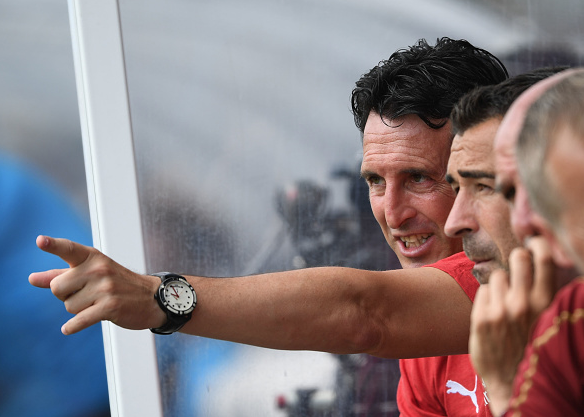 Prior to confirming the arrival of the former AFC Bournemouth coach, the Magpies looked at other candidates, including Unai Emery, who is currently in charge at Villarreal.

José Manuel Llaneza, the La Liga side’s vice-president, revealed on November 27th the English club’s approach was “not appropriate” because it was during the course of the season.

AS interviewed Villarreal president Fernando Roig, and he revealed the club’s desire to move forward convinced him to appoint Emery in 2020. The former Arsenal manager’s appointment paid off as the Yellow Submarine won the Europa League earlier this year, beating Manchester United in the final.

Roig was also quizzed about the attempt made by Newcastle to take Emery away from Villarreal midway through the season. Asked if this is a ‘warning to Spanish football’, he said: “Well, they are situations that can occur.”

“There are new investors in football and they want to do their projects quickly… but football for me is not a business. Football is a feeling. We are managers of Villarreal, but the owners are its 50,000 supporters.”