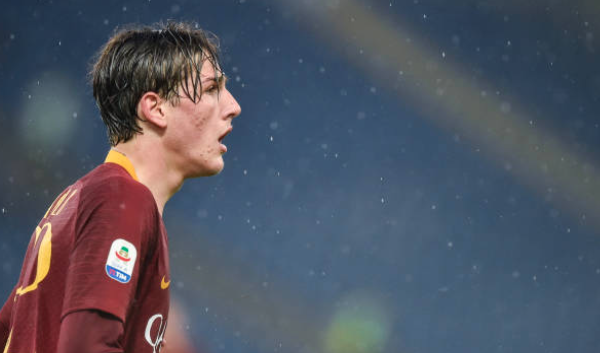 In case you weren’t aware by now, Newcastle United have a lot of money and the European media are all over it.

Every man and his dog are being linked with a move to St James’ Park, with names such as Eden Hazard (and half of the Real Madrid squad) appearing in column inches more often than not, and now we have Nicolò Zaniolo as a potential target.

That’s according to Corriere dello Sport, as they throw Newcastle in the mix following comments from José Mourinho, who explained he felt the Italy international would be better off playing abroad where he could escape from the local media and criticism from expectant fans.

While Tottenham would make the most sense, they don’t have the financial power that the Magpies now wield, which is why the northern club could be an option.

Corriere state that Newcastle now have ‘the opportunity to invest significant amounts for a player who can make a difference’.

That being said, they won’t be able to do anything in January, because it’s made explicitly clear that ‘there will be talk of a possible sale only in June’.

This will likely suit Newcastle, who first have to scramble away from the relegation zone, with Eddie Howe brought in to do just that.

First, get a win, then the transfer market…