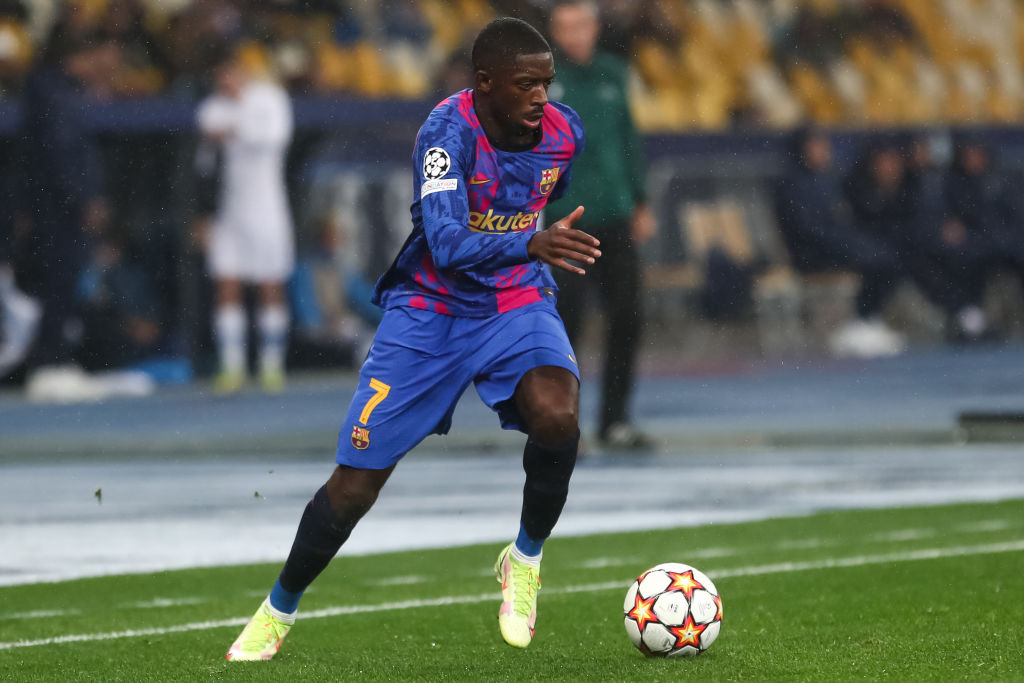 Speaking on Rio Ferdinand’s YouTube channel, Fabrizio Romano has shared what he knows about Ousmane Dembele’s situation as his Barcelona contract winds down.

The £135m man is out of contract in the summer, and that means he’ll be free to talk with other clubs about a pre-contract agreement in January.

Newcastle are reportedly interested, and Romano says that it is true that they have been in discussions with people close to Dembele about his availability, but no official proposal has been made due to the lack of a Director of Football at St James’ Park.

Romano shared what he knows about Dembele and Newcastle.

“They have an interest, and when I say an interest, it is true that they are calling people close to Dembele because this player is in a crazy situation on his contract. They’ve been negotiating with Barcelona for two years, but he’s not signing. He wants a super big deal, a super big contract and this is why Newcastle are enquiring. They have not made an official proposal yet, because they have no Director of Football, so in order to make an official proposal they need something else, but they have some intermediaries working around the club that are speaking to people close to Dembele. He wants big money, if he is going to leave as a free agent he wants more than €15m net per season,” Romano said.

One thing is for sure Dembele wants massive money, but even on that salary, this could be a good move for Newcastle.

The winger is a very talented player, and when you factor in that you don’t have to pay a transfer fee, his massive wages don’t look too daunting.

Of course, whether or not Newcastle can sign him for free in the summer may depend on whether or not they get relegated, but this could be a situation to keep an eye on in the coming months.

In other news, 'Outstanding': Celtic boss Ange Postecoglou names the Hearts player who has impressed him this season