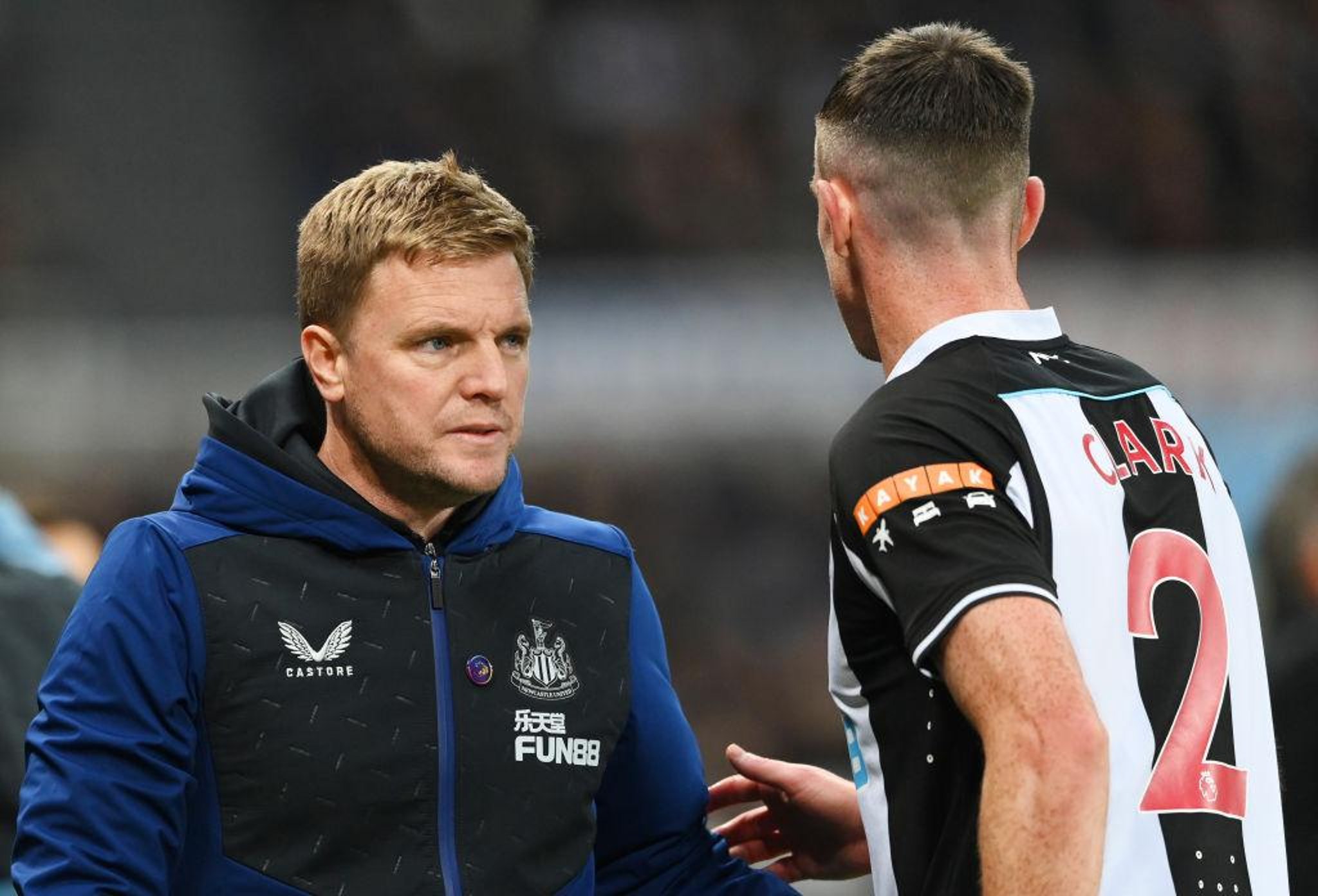 Head coach Howe said: “Ciaran’s a top, top professional, an outstanding person. Very honest, reliable character, so he was devastated for the team, the club, for everybody. There was no blame on our side towards him. It was one of those moments that happens in a game, he acted on pure instinct in a spit-second. Once it’s done, you can’t take it back.

"I think he would have been delighted to see the team fight in his absence, and give what they gave to the game, despite the fact he wasn’t on the pitch. We move on with him. I felt sorry for him afterwards, because of the type of character he is – he’s such an honest guy.”