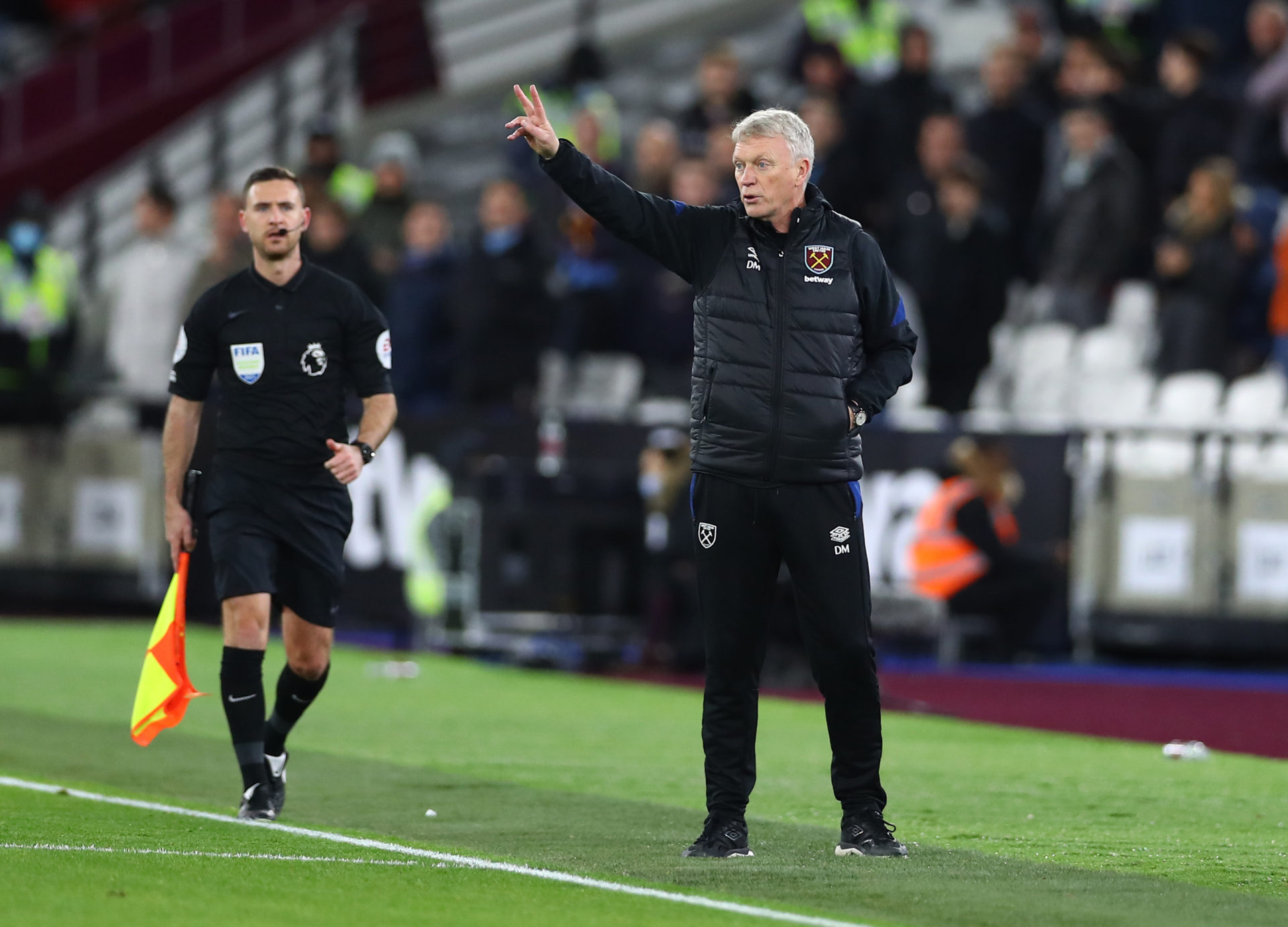 David Moyes is unlikely to have Ogbonna available for the rest of the term after sustaining a cruciate ligament injury. He will require surgery for the knee issue suffered last month.

Ogbonna started all 11 of West Ham’s Premier League games this term before his injury. He also helped to three clean sheets, but they are yet win a fixture without the 33-year-old.

Moyes recognises West Ham must now sign a centre-half in the January transfer window to replace Ogbonna and likes Ake. The Hammers are likely to target an initial loan deal for the Dutchman that features an obligation to buy, yet can afford an immediate permanent deal.

Manchester City are not overly keen on strengthening West Ham as they deem the Irons a positional threat. But the Citizens are not against talks if Moyes’ side incentivises the deal.

Ake has struggled to establish a prominent role in Pep Guardiola’s backline since his £40m move from Bournemouth last year. The 26-year-old is fighting John Stones to be the third-choice centre-half behind Ruben Dias and Aymeric Laporte in the Etihad pecking order.

Guardiola has only started Ake in four of his five Premier League outings so far this season. He has also opened one Champions League and one Carabao Cup tie, against West Ham.

Moyes has his scouts tracking alternative options in case West Ham cannot agree a transfer for Ake with Manchester City. Among the defenders the Irons are watching include Queens Park Rangers’ Rob Dickie, Dael Fry of Middlesbrough and Bournemouth’s Lloyd Kelly.

The Irons are also not alone in eying a January move for the £92k-a-week ace, as Eddie Howe is keen on a reunion. 90min noted last month the new Newcastle boss is looking into a transfer as he builds his side at St James’ Park, having worked with Ake at Bournemouth.

Newcastle boss Howe oversaw Ake’s £20m transfer to Bournemouth from Chelsea in 2017, and spoke fondly of what the West Ham target could offer before joining Manchester City.

“We love working with him,” Howe said, via the Shropshire Star. “We think he’s got outstanding attributes [and] he’s getting better and better in his position.”