Report: Title winners who own three Newcastle targets now keen to do business with PIF
HITC 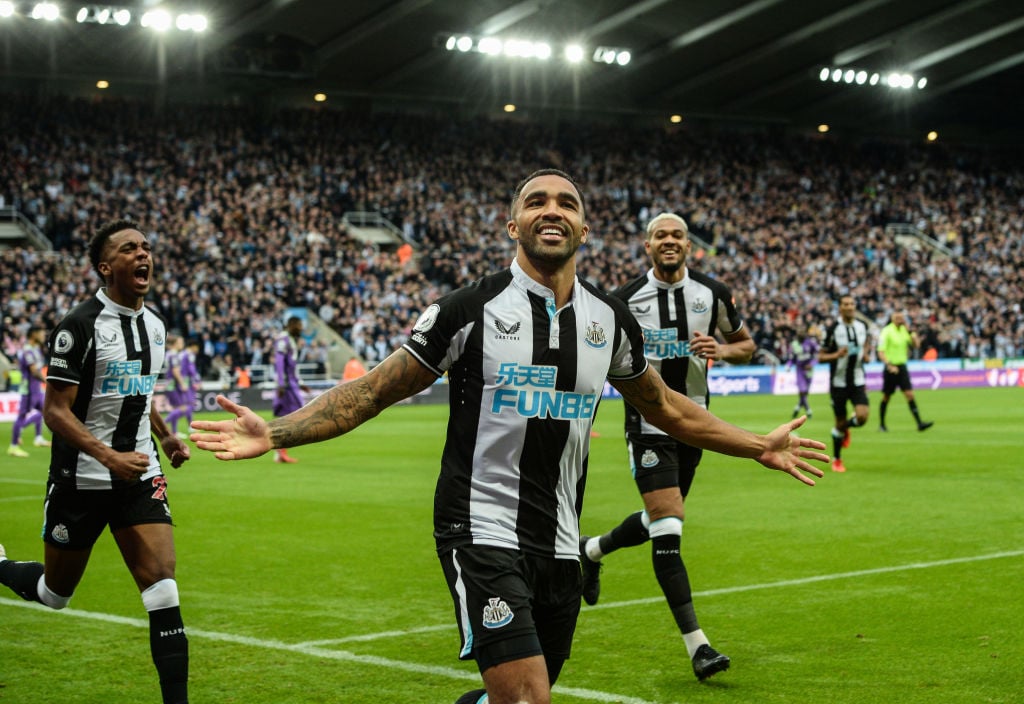 According to SPORT, Real Madrid are keen to do business with Newcastle as they look to offload a number of their unwanted players.

Well, Real Madrid are aware of Newcastle’s riches, following the arrival of Amanda Staveley and the Public Investment Fund of Saudi Arabia (PIF).

Carlo Ancelotti currently has a number of big names who are surplus to requirements at the Santiago Bernabeu, and Real Madrid hope to sell a few to the Magpies.

SPORT add that Newcastle have €300m (£255m) to help Eddie Howe improve his squad, which is a staggering transfer budget for a side sat 20th in the Premier League.

The news comes after the Daily Mail claimed that Premier League clubs may refuse to negotiate with Newcastle, due to the rest of the division’s anger at the Saudi Arabian takeover going through.

In that respect, the Magpies will be delighted that a club of Real Madrid’s stature at, at least, willing to do business.

If reports are accurate, Real Madrid actually own three players said to be targets for Newcastle.

According to Super Deporte, the Magpies are interested in Isco.

The Spain international is actually mentioned by SPORT as someone Real Madrid are looking to offload, so that deal could well happen.

Furthermore, a separate article from SPORT claimed that Newcastle are confident of bringing Eden Hazard back to the Premier League.

Keep an eye on Real Madrid and Newcastle this January, as the pair could get to know each other quite well.

In other news, 'Watched this clip around 50 times': Some Leeds fans discuss 'incredible' moment vs Palace