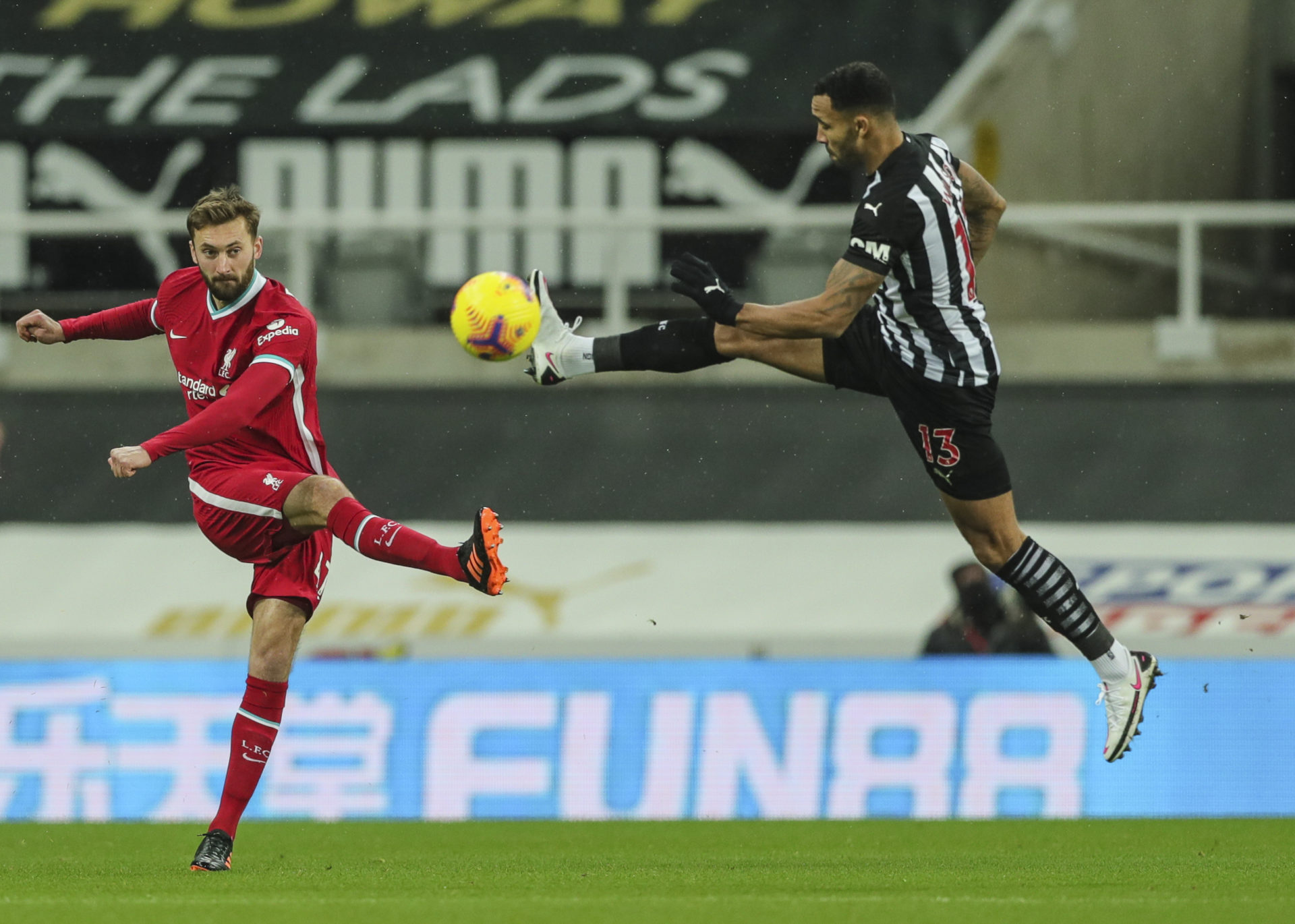 Newcastle United haven’t met any resistance yet as they look to tee up signings from Premier League clubs in the January transfer window.

That’s according to The Telegraph, who claim that Newcastle’s new owners are confident of getting January signings done quickly.

The report names six players Newcastle are hopeful of signings in January.

Tottenham’s Harry Winks is a target two, as are more forward-thinking midfielders in Jesse Lingard and Ross Barkley of Manchester United and Chelsea respectively.

You can sense a real pattern in that list of transfer targets.

All of those players have Premier League experience and would be able to slot straight in and help Newcastle’s relegation battle.

They aren’t absolute mega-stars like Newcastle fans were dreaming of when the takeover went through.

They are though solid Premier League performers who are, for the most part, a step above many in the current Newcastle side.

Newcastle’s owners seem confident they can get these moves done, with January a potentially busy month for the Magpies.