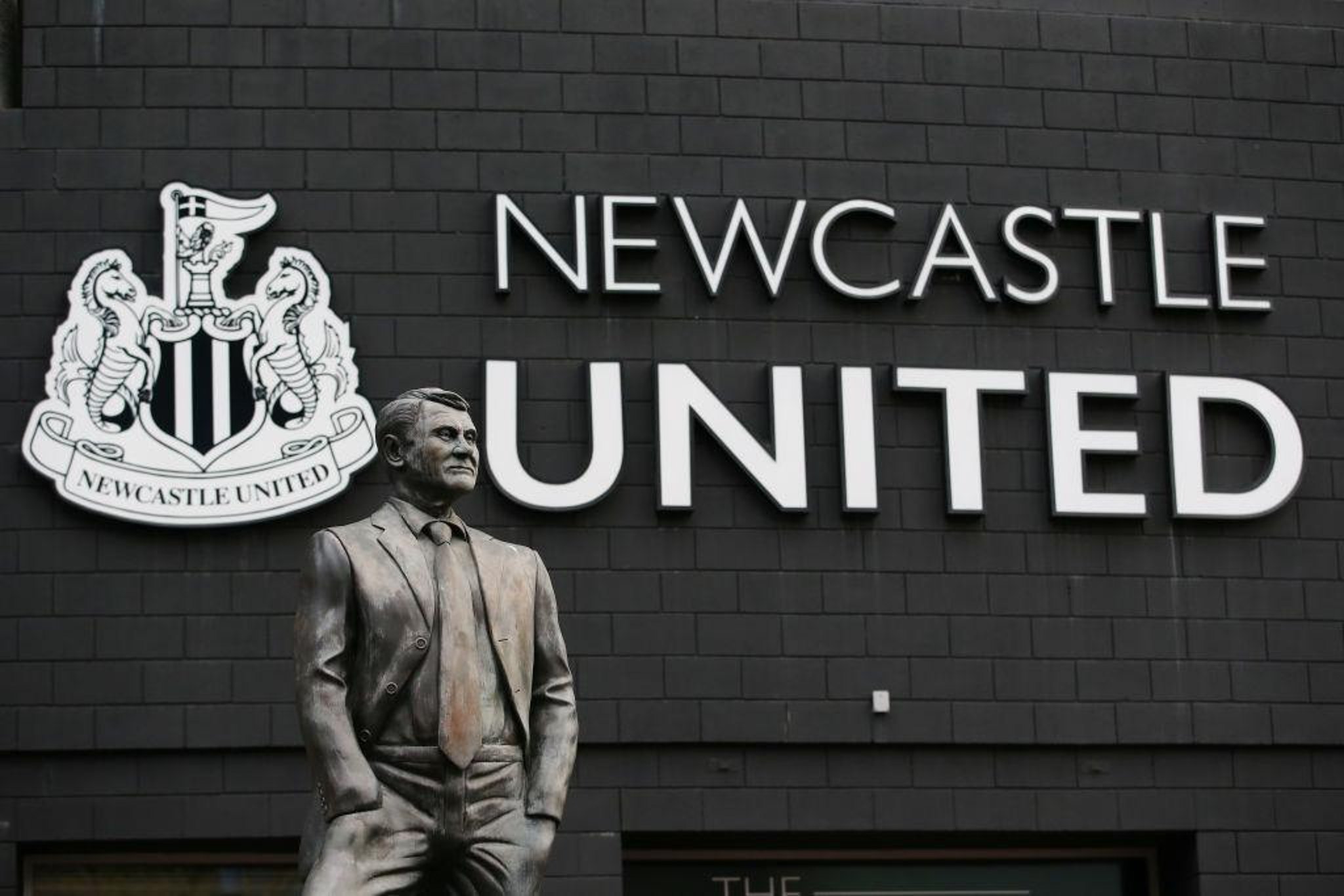 The photos show a large turfed room with exercise bikes, chairs and a wall-mounted television. They have been met with a mixed response.

@spaghettiprism tweeted: “To a club of our stature, this still looks Mickey Mouse.”

@NotSoLocalHero responded: “It’s literally a room to kick a ball about in, stretch and warm up on the bike. Not sure what else is needed?”

@ARoiha said: “Mmmm, not quite world class feeling you get from this. Or is it just me a bit annoyed by small details such as TV cord? Would love everyone caring even the last inch of perfection now that we have the resources.”

@TheWolfOfNCL: “This is nowhere near as impressive as I thought it would be when they were building it.”

@GJ_1892 posted: “If Ashley still owned the club, he wouldn't have given this investment the time of day. People moaning about it should remember that it was only a few months ago that our stadium didn't even get cleaned properly.”

@gaelgeyr: “The fact we didn't even have this before shows how poor it was under the previous regime