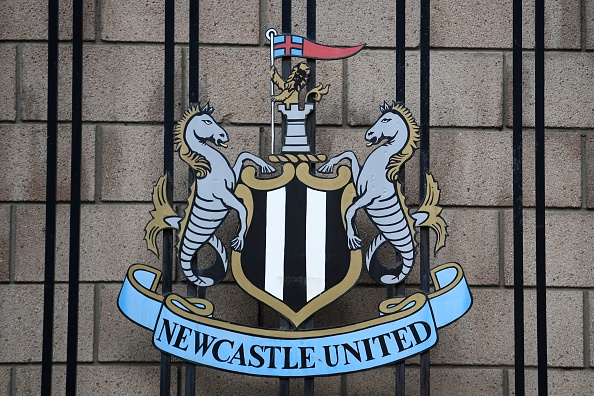 Newcastle fans have taken to Twitter to react after hearing that a new area designed for the players to warm down has been built at St James’ Park.

Sadly, Amanda Staveley and the Public Investment Fund of Saudi Arabia (PIF) haven’t got round to doing that yet, although this is a positive step nonetheless.

Adam Beckett of the Newcastle United Supporters Trust helped to design the warm-down area, which is located behind Newcastle’s dressing room.

It includes a TV, exercise bikes and foot spas, while a grass surface can also be seen for the players to have a kick about as well.

It’s hardly state-of-the-art stuff, but it’s a step forward, seeing as such a room didn’t even exist under Mike Ashley and Steve Bruce.

Even if the Magpies suffer relegation under Eddie Howe this season, things like this should offer the Toon Army plenty of hope.

Whatever happens on the pitch, things are being improved at Newcastle behind the scenes, and the infrastructure is slowly getting better.

Having said that, PIF still need to hire a Director of Football before the January transfer window opens – it is vital that they do so.

Newcastle cannot enter what is perhaps their most important transfer window in years without a strategist working alongside Howe to find the right players.

It would make life harder than it already is for the Magpies.

For now, let’s see what the Newcastle fans on Twitter have been saying about the new warm-down area…

Investment! Its great to see! https://t.co/EDqLTH89vI

Nice, they’ve even got little mini baths for them next to the seats #NUFC

In other news, 'Take him': Arsenal fans rejoice as £12m Edu signing is eyed by former club