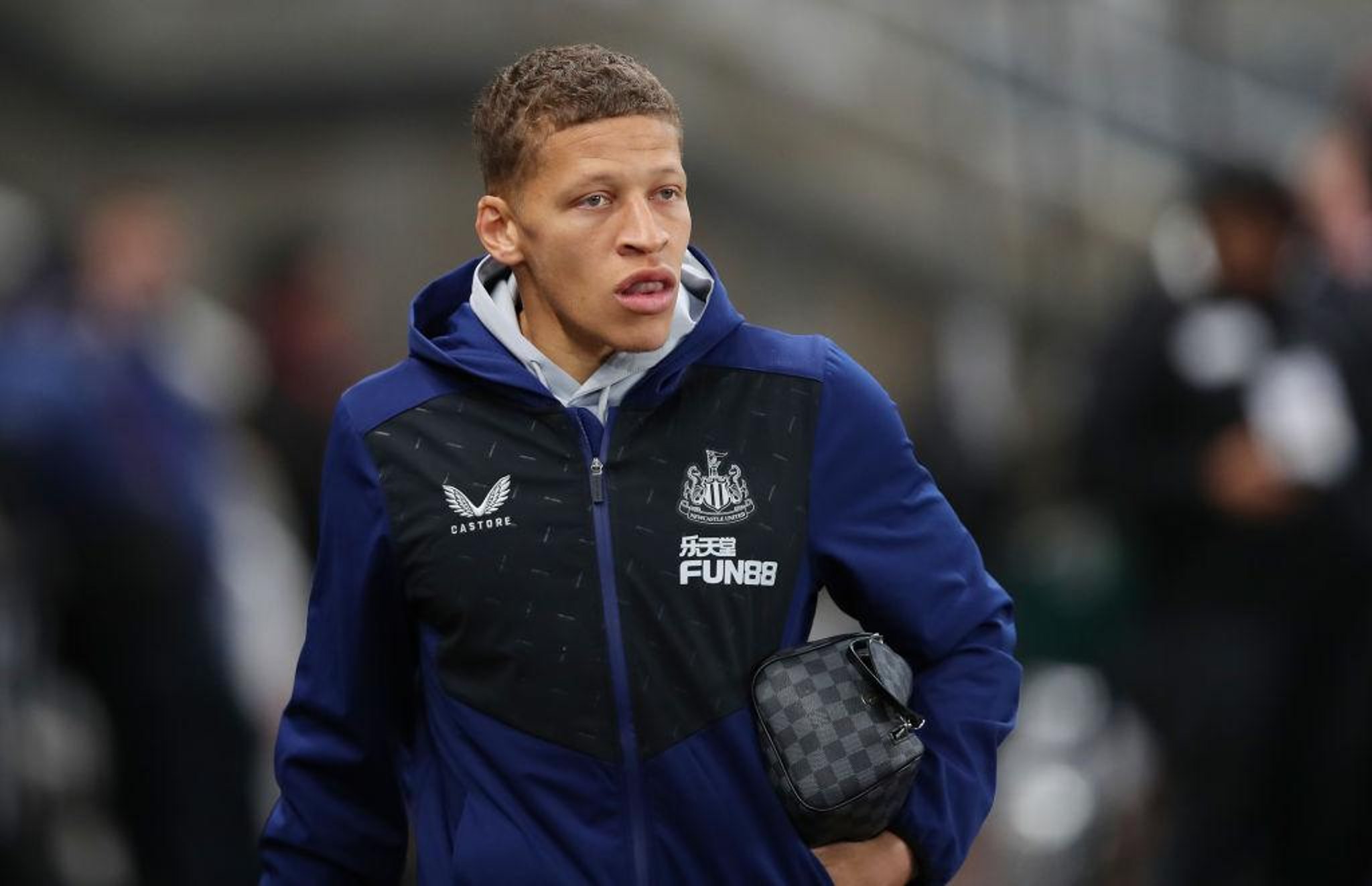 Gayle hasn’t started a Premier League match for Newcastle so far this season with just three substitute appearances to his name.

But the 32-year-old is expected to be made available for a loan move with an option to buy when the January transfer window opens next month, according to The Telegraph.

Dwight Gayle of Newcastle United looks on as he arrives at the stadium prior to the Premier League match between Newcastle United and Norwich City at St. James Park on November 30, 2021 in Newcastle upon Tyne, England. (Photo by Ian MacNicol/Getty Images)

Gayle’s potential availability is sure to alert a number of Championship clubs after he netted 23 times for The Magpies on their way to the Championship title in 2016-17.

West Bromwich Albion, where Gayle scored 24 goals while on loan back in 2018-19, have already been credited with an interest in the forward as have Nottingham Forest.

Any option to buy is believed to be ‘dependent on promotion from the Championship’ with West Brom currently sitting fourth and Forest 16th.