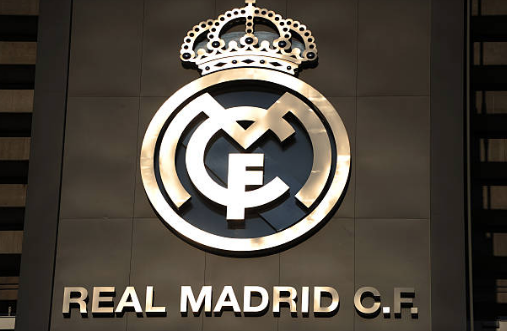 With everyone knowing that Newcastle United have a lot of money to spare these days, some clubs are eagerly awaiting the next couple of transfer windows.

A lot would rest on Eddie Howe managing to get the Magpies out of the relegation zone and ensuring their safety come the end of the season, but if they do, some teams will open their doors to the Tyneside club to do some deals.

Among those, according to Sport, are Real Madrid, who have a squad of 27 players, which the club would like to reduce, eyeing up the reported €300m or so Newcastle could spend.

The newspaper, on their website, explain that players such as Isco could be sacrificed, since he isn’t playing and his contract comes to an end next June.

January would be the ideal time to cash in and still make some money from a transfer, with the player keen to end the season on a high with an eye on the Spain national team ahead of the World Cup.

Eden Hazard is next on the list, plagued with injuries in Madrid, and a return to the Premier League, where he was a star with Chelsea, could be what’s needed to get his career back on track.

Luka Jovic and Mariano are two strikers the club could do without, and Newcastle could benefit from their physical attributes and goalscoring abilities for the right price.

Then, we have the likes of Gareth Bale and Marco Asensio, with it said that Real Madrid ‘would be open’ to selling them ‘if the offers are important’.

One to keep an eye on, but if all this is true, you can almost picture the La Liga side sending Newcastle an email with ‘BLACK FRIDAY/CYBER MONDAY SALES – 70% OFF SELECTED ITEMS’ as the subject line last weekend, just to try and entice them.