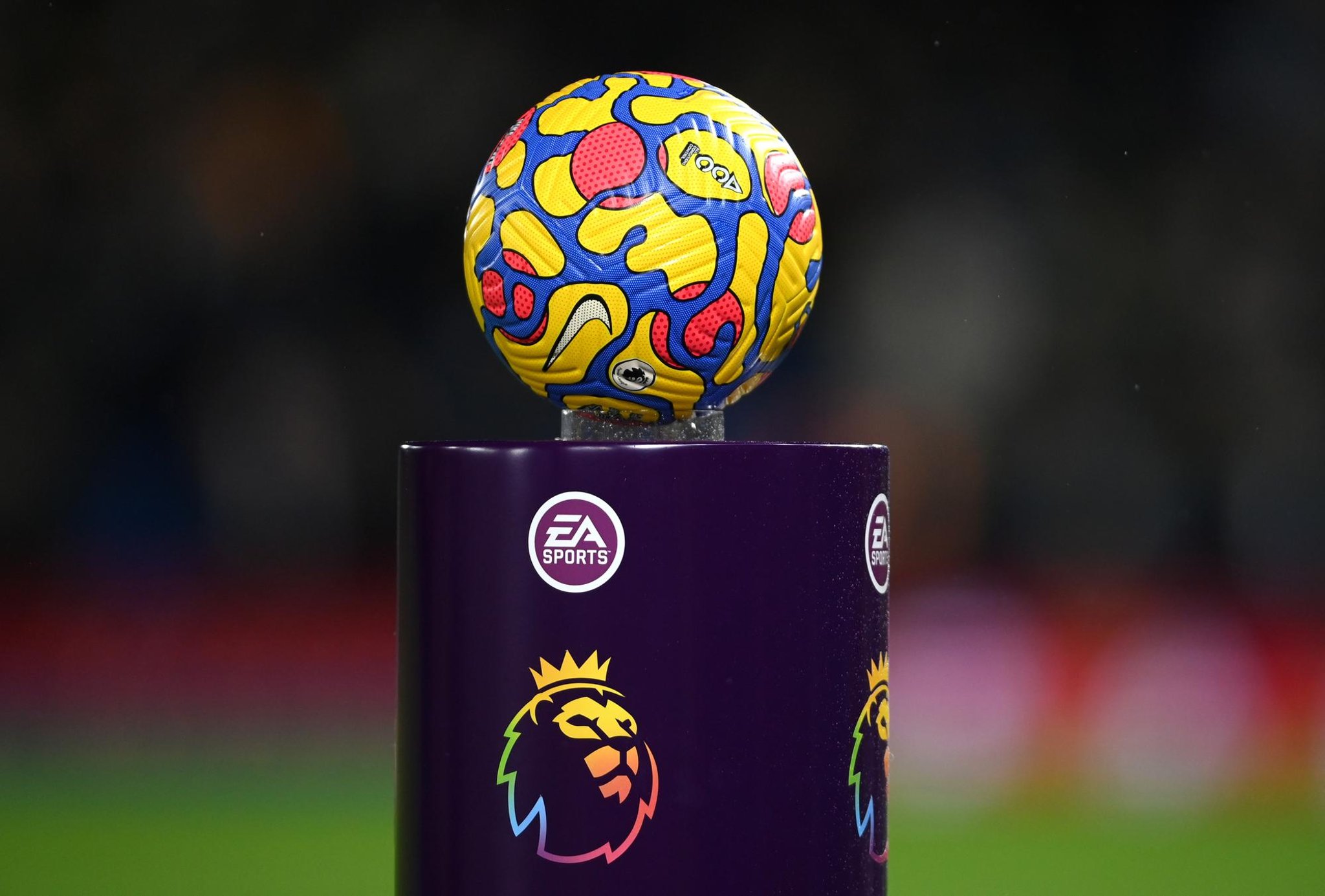 The Magpies remain bottom of the Premier League table, but are still only a couple of wins away from escaping the relegation zone, and will be looking to press on and push towards safety over the coming weeks under new manager Eddie Howe.

Meanwhile, ex-footballer Gabby Agbonlahor has doubled down on his claims that Newcastle will struggle to attract signings in January due to top players wishing to live in London, and said: “If I was 25 now and I had a choice, I would choose Brentford over Newcastle.

“Let's be honest, even Brentford, Watford, teams that are around Newcastle [in the league] at the moment, players aren't going to go to Watford for the same money that they'll go to Newcastle for.”

He added: “They're going to choose Watford before Newcastle. I've had 10, 15 ex-players who have said ‘you're spot on Gabby’. You say it how it is and it's the truth and let's be honest, it's the truth. I'm sure Newcastle is an amazing city to live in and an amazing place but some players are going to want the lifestyle.

“Not every player, some aren't bothered by that, but some are going to want the lifestyle of London and want to be closer to London. I stand by my words 100-per-cent.”

Here is our rundown of the latest news and updates from the Premier League, as the build-up to this weekend's eagerly-anticipated action begins:

Reports from Germany have suggested that Man Utd could target Chelsea flop Timo Werner in January, as the Red Devils look to improve their squad. He played under the Red Devils' interim boss Ralph Rangnick during his time at RB Leipzig. (talkSPORT)

Burnley are believed to be front-runners to sign SCO Angers midfielder Angelo Fulgini, ahead of the likes of Brighton, Lyon and Fulham. The Clarets are said to be willing to spend around £12m on the Ligue 1 ace. (Foot Mercato)

Manchester United could make a move for Roberto Mancini as their next manager, while Brighton's Graham Potter and Sporting CP's Ruben Amorim could be left field options the club could pursue instead. (Telegraph)

Southampton are said to be among a number of clubs interested in signing Bristol Rovers defender Miguel Freckleton. The 18-year-old is believed to have spent time on trial with the Saints, as well as Sheffield United and Hull City. (Bristol Post)