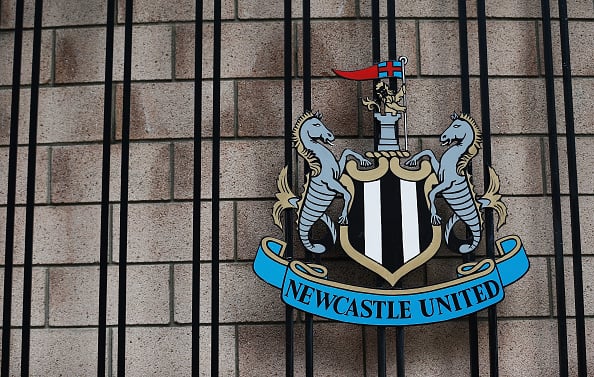 According to The Telegraph, Newcastle United are keen to sign Nathaniel Phillips from Liverpool.

The centre-back has been well and truly out of the picture at Anfield this season. He’s not played a single league game for the Reds this term and it’s not all that surprising to hear he could be on his way out.

Phillips may be open to a move to Newcastle as it would guarantee him more minutes, but another bonus would be that he wouldn’t have to play against Callum Wilson anymore.

Indeed, Phillips has previously admitted that he’s struggled to defend against the Newcastle striker.

“I think it was my third appearance in the Premier League against Newcastle away and Callum Wilson gave me a tough time.

“He rolled me once and then I have made the mistake of trying to step across him, rather than just shepherd him to which he used his body to hold me off.

“And then, I sort of took myself out of the game in the situation there and then, from that moment on, mentally I was a little frantic. And he was just a real handful. He never gave me a moment’s peace, even when it didn’t look like he was going to get on the end of the ball.

“He would make my life difficult trying to use his body and he just made it uncomfortable for me. And it was the first time I had a proper physical battle like that.”

Is he good enough?

We hate to cast aspersions about any player, but we have to question whether or not Phillips is good enough to help keep Newcastle up.

With all due respect to Callum Wilson, you’d expect any centre-back playing for Jurgen Klopp’s Liverpool to be able to deal with him, but Phillips struggled.

Factor in that he’s short of match practice and that he’s got hardly any experience at this level and you have to question whether or not this is a player Newcastle should actually be looking at.