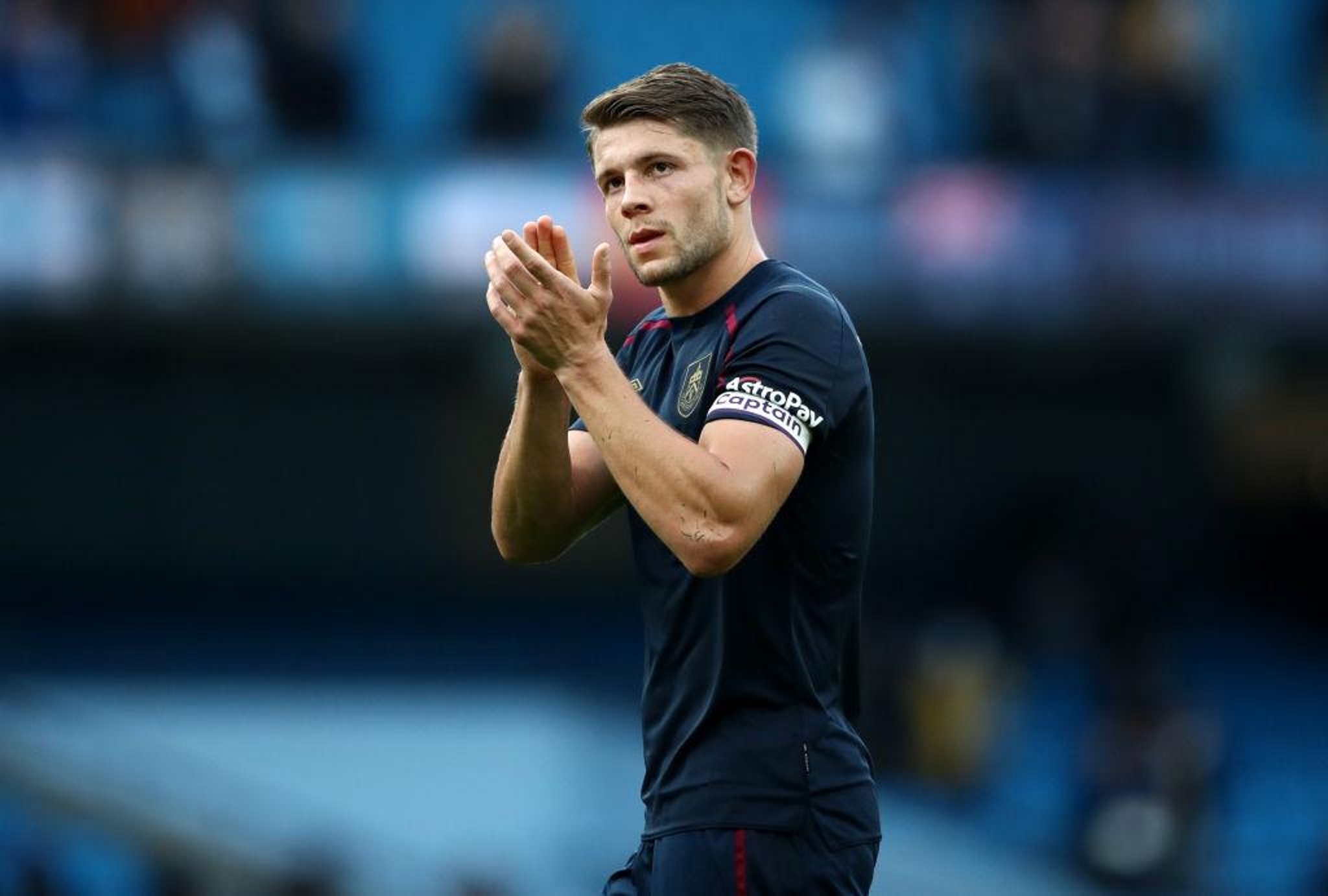 Here is all the latest transfer gossip surrounding Newcastle United:

Burnley defender James Tarkowski has been identified as a top target for Newcastle in next month’s window. The England international is out of contract at the end of the season and would be viewed as a necessary arrival to help bolster the Premier League’s leakiest defence.

James Tarkowski of Burnley acknowledges the fans after his sides defeat in the Premier League match between Manchester City and Burnley at Etihad Stadium on October 16, 2021 in Manchester, England. (Photo by Jan Kruger/Getty Images)

But Burnley are determined not to sell their captain to The Magpies next month and are willing to risk losing the centre-back on a free at the end of the season, according to The Northern Echo.

The Clarets sit just above Newcastle in the Premier League in 19th and are not willing to risk their top-flight status further by selling to a direct rival.

Newcastle are still expected to make a formal offer for Tarkowski next month with the sides set to meet for a crucial match at St. James’s Park this Saturday (3pm kick-off).

The 29-year-old Croatian international is reportedly set to turn down a lucrative four year offer from the Magpies worth in excess of £100,000-per week in favour of signing a contract extension with the Serie A champions.

Journalist Nicolo Schira tweeted: “Newcastle have offered a 4-year contract (€6,5M/year + 1M of bonuses) to Marcelo Brozovic, but the Croatian midfielder [is] ready to extend his contract with Inter until 2025 (€6M/year). Scheduled a meeting in the next days to close the renewal.”