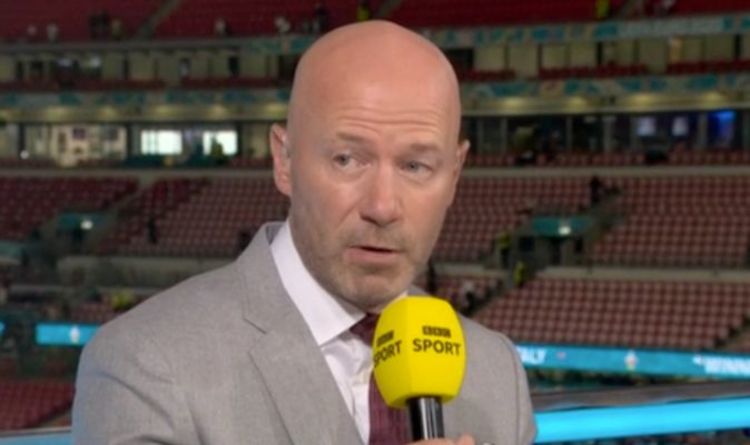 Newcastle icon Alan Shearer has conceded that he fears for his former club’s Premier League status despite the vast sums of money they are likely to spend in January. Shearer singled out three players for criticism after Eddie Howe’s side only drew with relegation rivals Norwich on Tuesday.

The Tyneside outfit led against the Canaries thanks to Callum Wilson’s penalty despite going down to 10 men inside the opening nine minutes.

Ciaran Clark hauled down Teemu Pukki as the last man and was dismissed, handing his team-mates a huge task.

But Wilson scored the opening goal after an hour and it seemed as though Newcastle would go on to earn their first win of the season – only for Pukki to equalise in the final 10 minutes.

Shearer, who is the Premier League’s all-time top scorer with 260 goals, has slated Howe’s defence and has sensationally claimed that they sometimes do not look like they know what they are doing.

“I'm still scared stiff whenever the ball goes into the final third for Newcastle as it's individual errors,” Shearer said while commentating on Amazon Prime’s coverage.

“I mean I just don't have a clue what they're going to do - I'm not sure they do at times.

“They did defend well and did react to the sending off and stick together as a group. But the individual errors are still there.

“Clark had one, (Fabian) Schar had one that could have cost them. The goalkeeper makes one I think he could have got two hands when the cross comes in.

“These are basic individual errors that at this level you're going to be punished.”

“I think we have half an eye on January, as always, and that work for me,” he said before his side took on Norwich.

“Regardless of what time of year, I think you're always looking at how you can evolve your team and improve the squad.

“But trust me when I say my main focus is on the players that we have in the building now, trying to get the best out of those players in our next game and the games beyond.

“I'm working extremely hard to help them deliver their best performances and I think that is the best use of my time at this moment.”