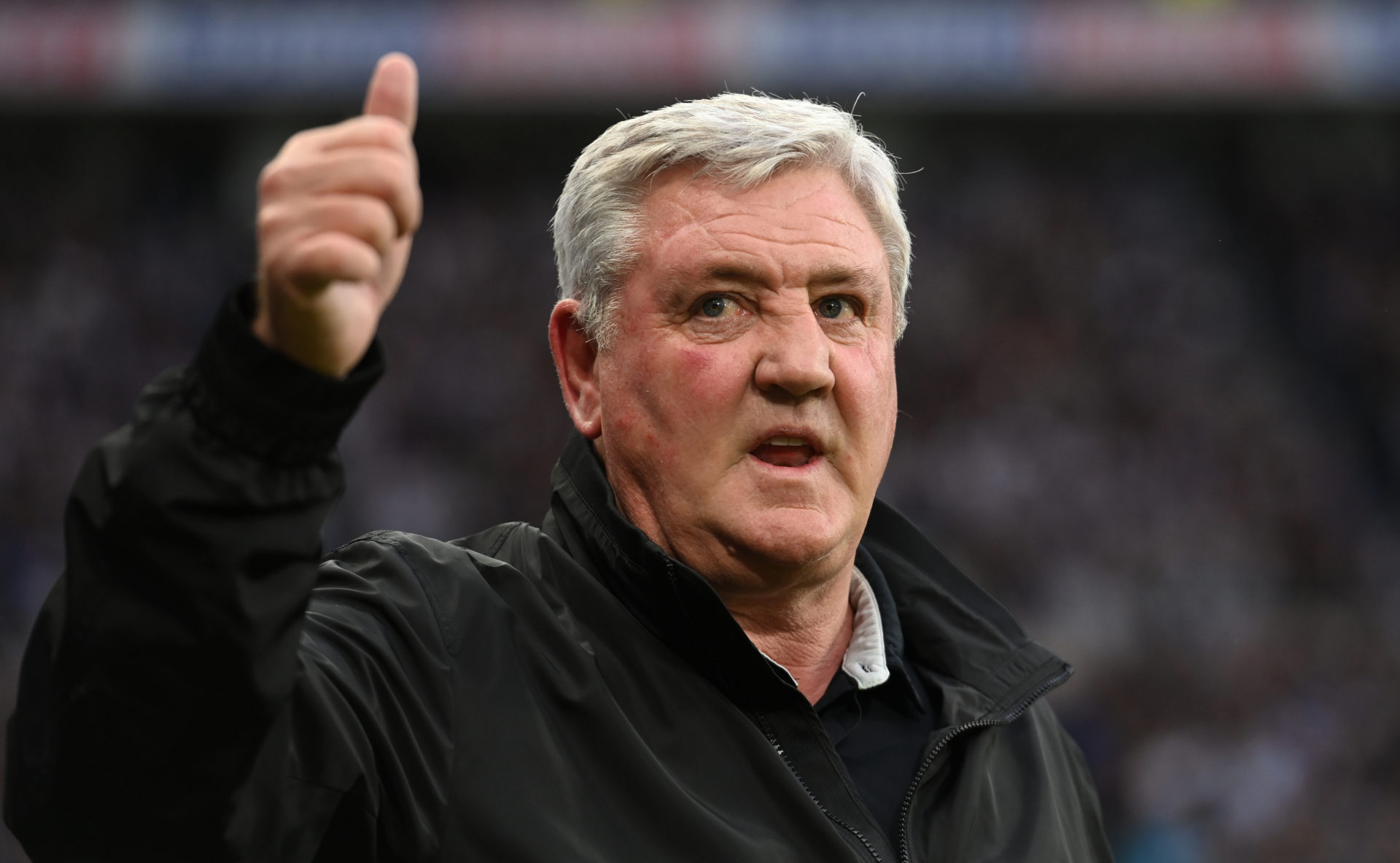 Nathaniel Phillips remains a target for Newcastle United under Eddie Howe, the Telegraph report, ahead of the January transfer window.

Newcastle actually made contact over signing Phillips from Liverpool in the summer, according to the Athletic.

At that time Phillips was reluctant to leave and Liverpool were demanding a £15 million fee for the centre-back.

His value has decreased since though, and Newcastle now have more money to spend – so obtaining him shouldn’t be a problem.

Phillips has barely featured for Liverpool this term, despite putting in some heroic performance to guide the Reds into the top four last season.

With Newcastle desperately needing to add in defence, Phillips now remains on the Magpies’ radar.

The 24-year-old, who has been hailed as ‘unbelievable’ by Jurgen Klopp in Goal, certainly could offer Newcastle an upgrade on what they already have.

While he may not be the most technically efficient of defenders, he does have major assets.

Phillips is a dominant aerial centre-back and a tough-tackler – exactly the sort of player Newcastle will need as the battle to make it out of the relegation places.

A move to St. James’ Park will also surely appeal to Phillips, who had a taste of regular action last term.

He will likely walk straight into Howe’s starting line-up and his arrival could make the Magpies much more difficult to break down from January onwards.

In other news, BBC journalist shares what Howe did straight after Clark's red card for Newcastle