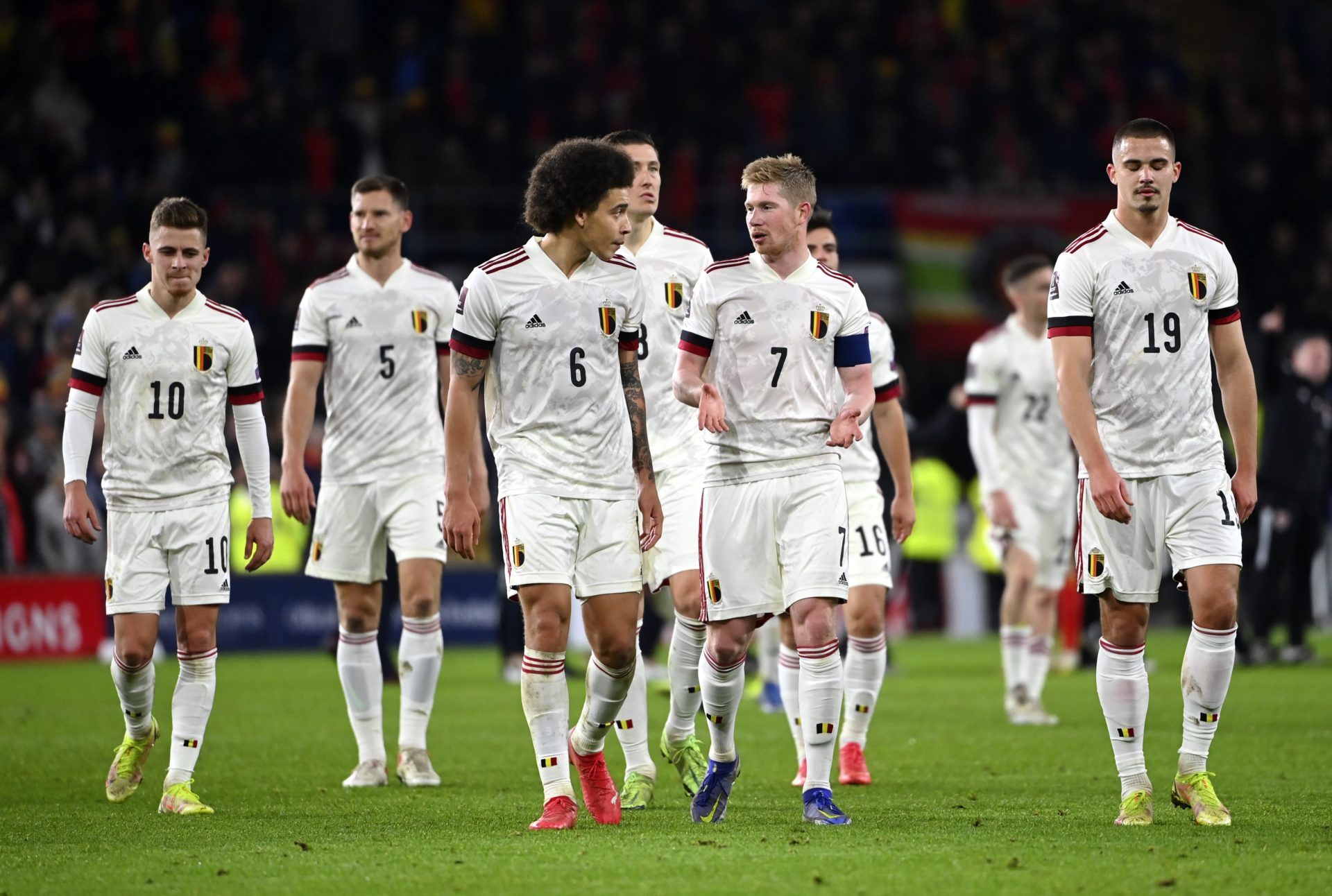 Juventus are reluctant to grant Massimiliano Allegri his wish of a January transfer for Axel Witsel, amid rival interest in the Borussia Dortmund midfielder from Newcastle United.

That’s according to Calciomercato, who claim the Bianconeri hierarchy do not share their manager’s desire to sign the Belgian international. Even though BVB are not against Witsel leaving the Westfalenstadion as early as January, with his contract expiring next summer.

Allegri feels Witsel is the right man to organise the Juventus engine room after a dire start to the term. His second tenure at the Allianz Stadium helm has failed to recapture the glory of his title-laden first spell, with the Old Lady already far behind in the Serie A title race.

Allegri has often rotated his midfield selection in search of a solution to Juventus’ issues. Yet the Italian has so far struggled to find a suitable solution from those already in Turin.

Witsel, however, has the leadership, ideas and personality Allegri senses the Bianconeri lack. But his club beg to differ. Juventus are reluctant to greenlight a move with the 120-cap international turning 33 in January, so would therefore have next to no resale value.

Borussia Dortmund would let Witsel leave North Rhine-Westphalia in a January transfer for next to nothing, with Newcastle also keen. TuttoJuve recently noted the Toon made Witsel an offer exceeding what his Bundesliga outfit pay and what Juventus can offer.

If Witsel was not keen on a switch to St James’ Park after that, Juventus’ reluctance to eye a rival deal may now force the BVB mainstay to consider life in the north East of England.

He would not have Champions League football after Christmas in the black-and-white of the Toon, though. While he would also walk away from the Europa League with Dortmund.

Newcastle will hope their better financial offer helps pave over any cracks in Witsel’s mind to seal a transfer. Eddie Howe would no doubt see the same qualities in the midfielder as Allegri does, which have long been areas the Liege-native has stood out for.

“Axel has a lot of international experience as a number six and a number eight,” Borussia Dortmund captain Marco Reus once said, via Bundesliga.com. “He radiates calmness and self-confidence – in critical situations, too. Axel showed what he can do at the World Cup.”