Miles Starforth's Newcastle United player ratings: Defender gets a 1 after red in draw with Norwich City as wait goes on for first win
Shields Gazette 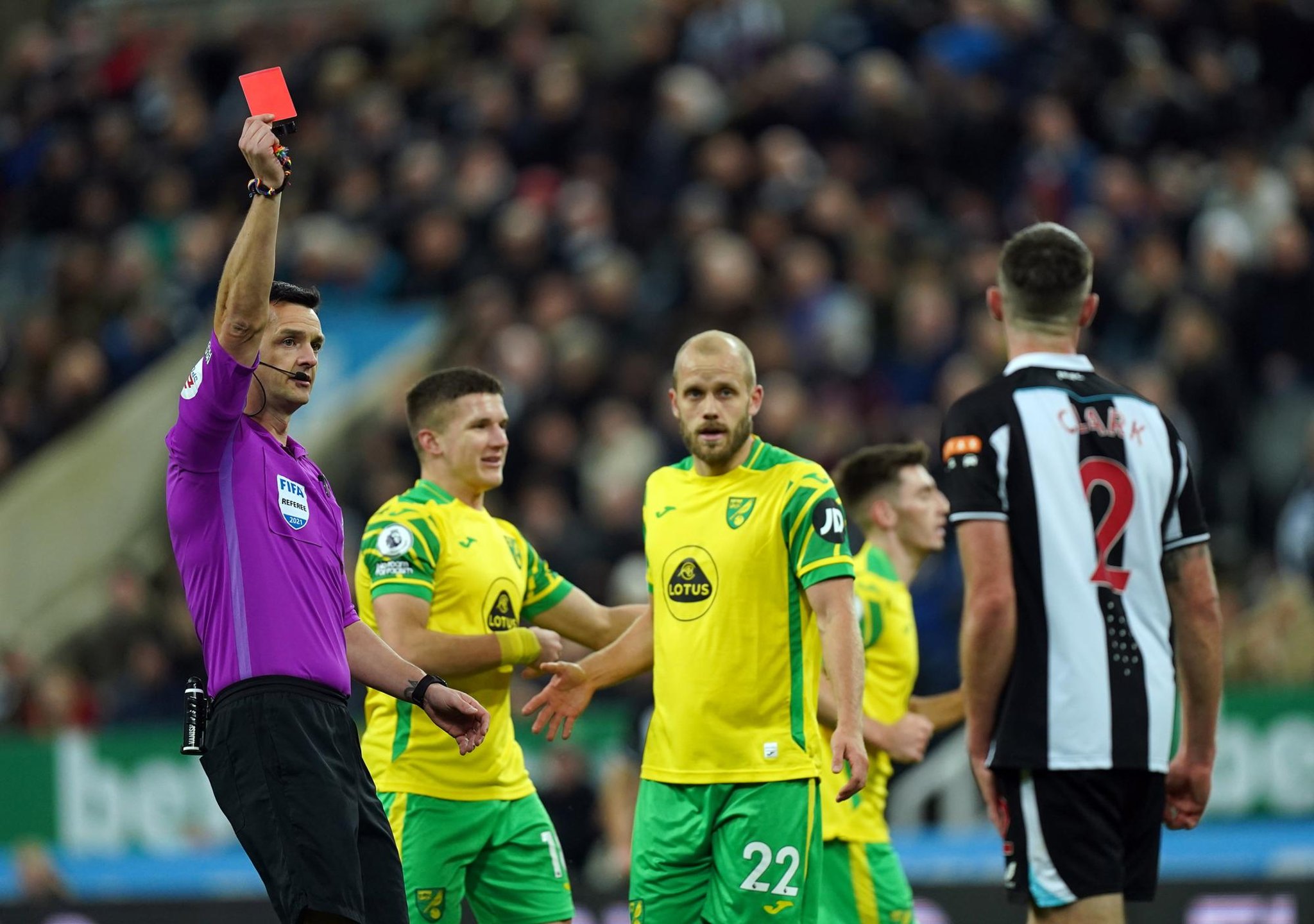 Newcastle remain rooted to the foot of the Premier League, with Burnley the visitors on Saturday.

Made his first appearance at St James’s Park since May, had no chance for the goal, played his part in keeping Norwich out

Returned to the starting XI at the expense of Krafth, put in a steady performance on the right side of Howe's four-man defence

Strolled through most of the game, but almost gifted Norwich a late equalised when he lost the ball outside the box

Recalled in place of the suspended Lascelles, got himself in trouble with an awful attempted clearance, and was sent off for pulling Pukki back

Handed his first start of his season against his old club, impressed with an energetic performance on the left

Passed the ball well and put in a shift in the middle of the park, has improved already under Howe

Covered a lot of ground after United went down to 10 men, left the field exhausted

His night lasted just 11 minutes, made way for Fernandez in a tactical substitution following the dismissal of Clark

Put in a gruelling shift for the team, did a job defensively, and was also a powerful threat going forward

Ran his socks off, and was a threat in and around the Norwich box until his second-half withdrawal

Given the captain’s armband by Howe in the absence of Lascelles, converted the penalty and led the line well on a challenging night for United

Federico Fernandez (for Fraser, 11) Came in from the cold to put in a superb performance, won the penalty 8

Isaac Hayden (for Willock, 72) Had a tough 20-odd minute stint in the middle as Norwich attacked 6